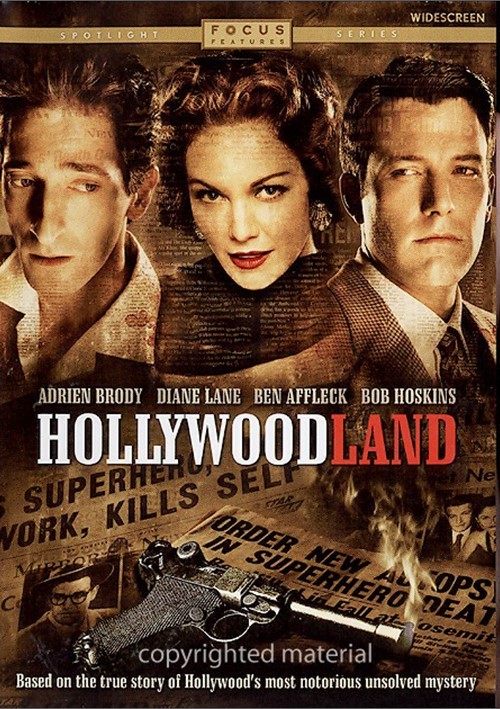 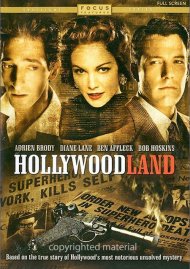 Based on the True Story of Hollywood's Most Notorious Unsolved Mystery.

Based on the true story of Hollywood's most notorious unsolved mystery, Hollywoodland is a tale of glamour, scandal, and corruption in 1950s Los Angeles. When George Reeves (Ben Affleck), star of TV's Adventures Of Superman, is found dead in his home, millions of fans are shocked by the circumstances of his death. The police and studio bosses want the case closed as a suicide, but rumors linger. Louis Simo (Adrien Brody), a private investigator, picks up the trail and begins to piece together the actor's last, tension-filled days. Who pulled the trigger? Was it the seductive yet scheming fiance, the spurned lover (Diane Lane), the enraged husband (Bob Hoskins), or was it Reeves himself?