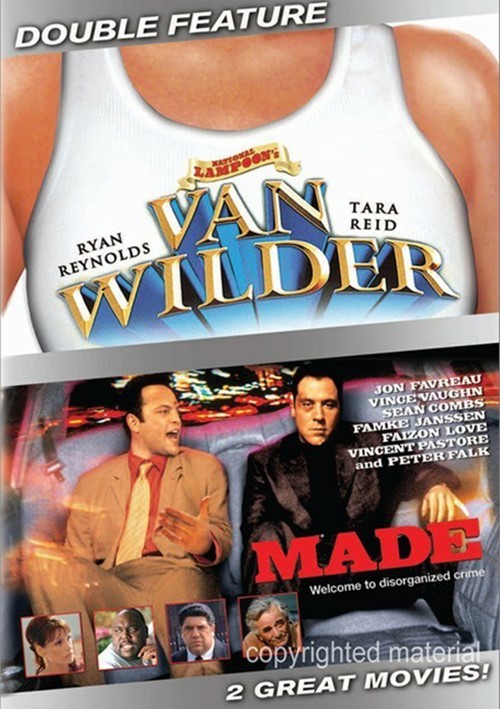 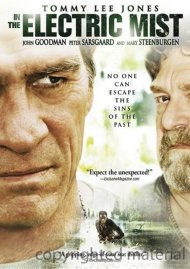 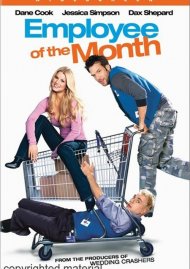 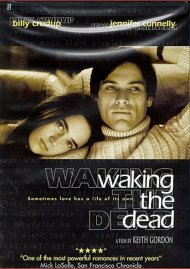 You'll never think of bulldogs, pastries, protein shakes or tutors in the same way again....National Lampoon's Van Wilder stars Ryan Reynolds as a 7th-year student who has no plans to graduate. Life is good for Van; he's got a coed in every closet and a party to go to every night. His slick reputation even catches the eye of sexy Gwen Pearson (Tara Reid), an on-campus reporter determined to expose the naked truth behind his wild exterior. When Gwen enters his life and his father stops paying for his tuition, could Van's days as the king of Coolidge College be over? Find out for yourself in this outrageous laugh-fest that you're sure to go "nuts" over!

Swingers co-stars Jon Favreau and Vince Vaughn team up with rap superstar Sean Combs and the legendary Peter Falk (Columbo) in this wickedly hilarious tale of two hapless guys trying their best to go bad... with criminally comic results. Bobby (Favreau) is a would-be boxer who just wants to settle down with his stripper girlfriend (Famke Janssen). Hi lifelong pal Ricky (Vaughn) is a smalltime hustler who dreams of being a mafia hotshot. So when mob box Max (Peter Falk) offers the two buddies temporary work as out-of-town "muscle," the two friends head for New York - where Ricky's delusions of gangster grandeur plunge them both into the Big Apple's seductive underworld of stretch limos, fast women and pricey nightclubs. But when Ricky's bumbling attempts to look like a "made" man ignite a dangerous confrontation with a rival gang lord, it becomes apparent that for these two not-so-goodfellas, crime definitely doesn't pay... and it could end up costing them big time!