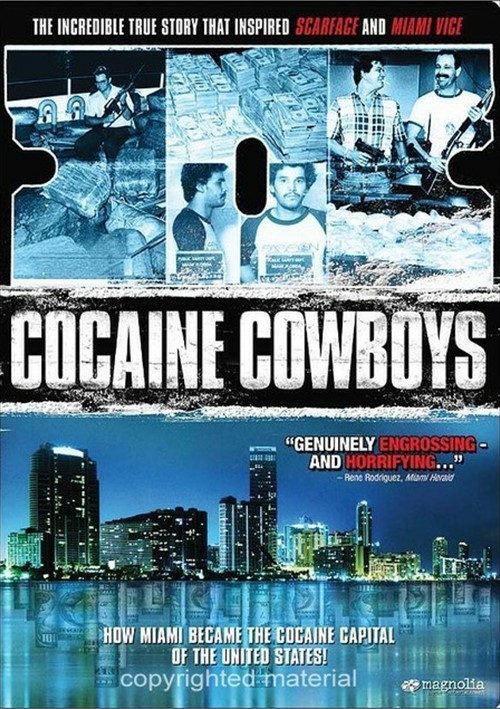 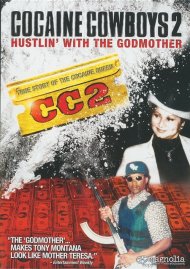 Cocaine Cowboys 2: Hustlin' With The Godmother

How Miami Became the Cocaine Capital of the United States!

The cocaine trade of the '70s and '80s had an indelible impact on contemporary Miami. Smugglers and distributors forever changed a once sl--py retirement community into one of the world's most glamorous hot spots, the epicenter of a $20 billion annual business fed by Colombia's Medellin cartel. By the early 80s, Miami's tripled homicide rate had made it the murder capital of the country, for which a Time cover story dubbed the city "Paradise Lost."