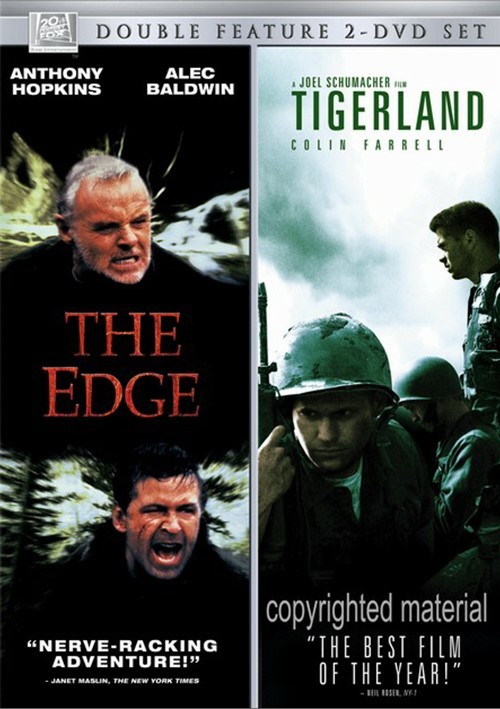 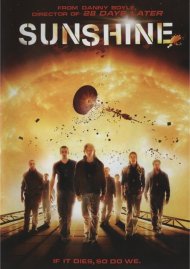 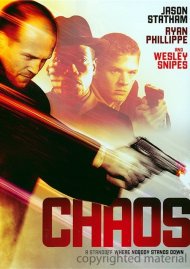 A plane crash in the freezing Alaskan wilderness pits intellectual billionaire Charles Morse against self satisfied fashion photographer Robert Green in a brutal struggle for survival. Each soon discovers that the greatest danger resides not in nature, but from human fear, treachery, and quite possible, murder.

This "nerve-racking adventure" filled with non-stop action and "gripping suspense" is a harrowing tale from one of America's leading screenwriters, David Mamet. (The Untouchables, Glengarry Glen Ross).

Reviews for "Edge, The / Tigerland (Double "