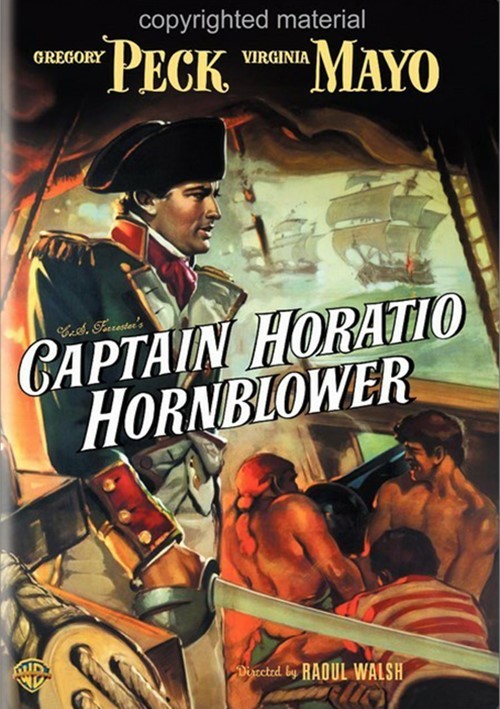 In one of his favorite roles, screen legend Gregory Peck plays the valiant Napoleonic Era naval hero in this swashbuckling saga adapted for the screen by Hornblower's creator C.S. Forester. True to the famed source novels, Hornblower outthinks his rivals to outfight them. He's unflinching under fire, modest in victory - and more than a little at sea romantically with Lady Barbara Wellesley (Virginia Mayo).