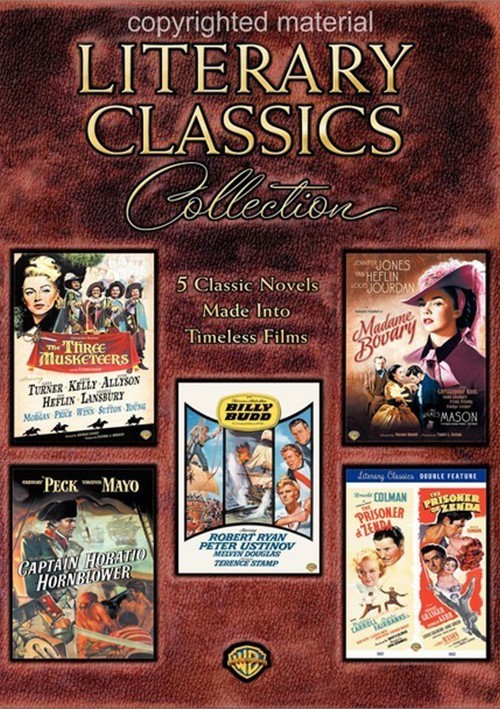 The oceans are deep. The heart's treachery runs deeper. A charge of mutiny leads to a murder trial in a sea-swept saga of men and menace. Robert Ryan, Peter Ustinov, Terence Stamp.

Gregory Peck sails for King and country in the title role, outthinking foes in order to outfight them in this tale of 18th-century seafaring heroics.

All she wanted was everything. Jennifer Jones plays the title role, and Vicente Minnelli directs a lavish Hollywood retelling of the Flaubert masterwork.

En garde! Gene Kelly swashes-and-buckles with gusto in his favorite nonmusical film, the exuberant tale of "all for one and one for all" heroes of 17th-century France.

The two finest versions of the often-filmed swashbuckler about a lookalike who fills in for an imperiled king. Ronald Colman (1937) and Stewart Granger (1952) star.