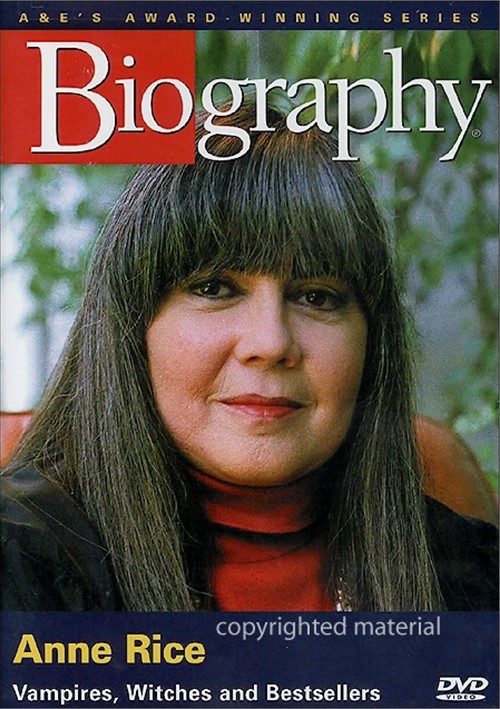 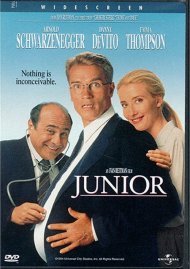 New Orleans native Ann Rice published her first novel, Interview with a Vampire, in 1976. This inaugural work which probes into issues of life, death, good, and evil, was to become the first novel in a series of "Vampire Chronicles," which would ultimately define her career. In this in-depth BiographyÂ®, learn how Rice's work was deeply influenced by the death of her young daughter from leukemia, and discover how her sometimes controversial style has produced a significant body of admirers and critics alike.

In personal interviews with friends and relatives, including Rice's now late husband, poet Stan Rice, and son Christopher, uncover the real-life story of the woman behind some of the most iconic fiction of our time. 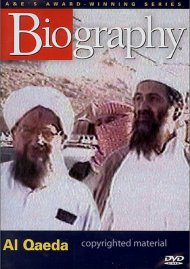 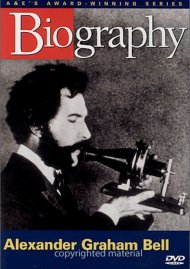 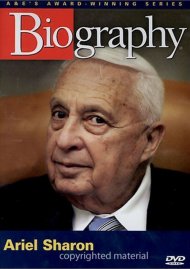