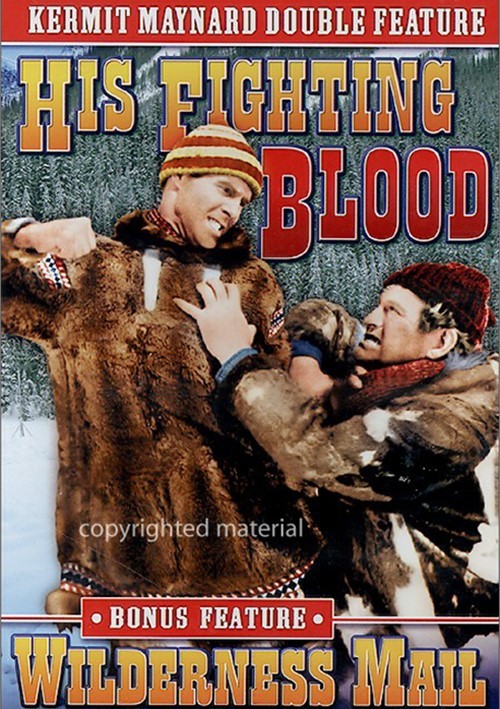 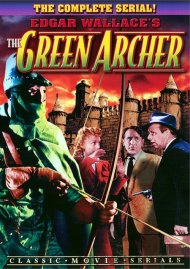 Kermit Maynard, the younger brother of sagebrush hero Ken Maynard, spent most of his career in the background playing bit parts, supporting roles, and doing stunt work. Kermit did, however, enjoy a short run of starring roles during the early to mid 1930s at Ambassador Pictures. Here, Maynard took the lead in a series of well-received pictures based loosely on the Canadian Mountie stories of James Oliver Curwood. He also managed to do some more traditional western fare for Ambassador, before the studio's monetary woes sent Maynard back to stunt work and second billing.

In a noble gesture, Provincial police officer Tom Elliot takes the rap for a diamond heist his brother Phil perpetrated. Believing that prison would be too harsh for his meek kid brother to endure, Tom resigns himself to serving the time if it will keep Phil on the straight and narrow. Of course, in Tom's absence, Phil manages to go even further astray. Upon his release by way of full pardon, Tom realizes his dream of becoming a Mountie, but is devastated to discover that his brother is the prime suspect in his first case. Starring Kermit Maynard, Polly Ann Young and Paul Fix; Directed by John W. English.

Rance Raine's world comes crashing down following the murder of his twin brother Keith, a well regarded Canadian Mountie. Knowing only that a man named Lobo McBain is responsible, Rance embarks on a vengeance-driven quest to find him. Warned by the law that the Mounties are on the case and that vigilantism will not be tolerated, Raine knows that he has to get to McBain first to avenge his brother's death. Starring Kermit Maynard, Syd Saylor, Fred Kohler and Paul Hurst; Directed by Forrest Sheldon.