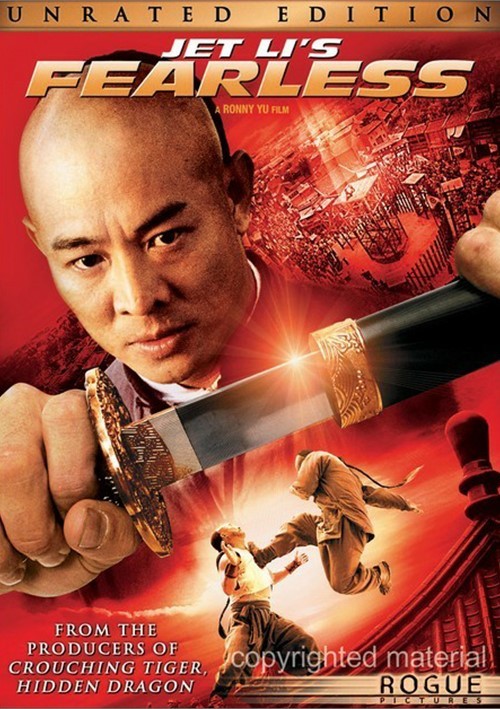 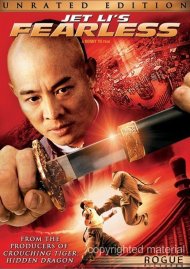 Inspired by the story of a real-life hero, Fearless is a thrilling masterpiece from action superstar Jet Li. When an ill-advised fight destroys the reputation of a renowned martial arts champion (Li) and his family, his difficult path to redemption will bring him face-to-face with the most ferocious fighters in the world. Orchestrated by Yuen Wo Ping, the legendary chreographer of The Matrix and Kill Bill, this sensational, riveting epic is being described as "astounding" and visually stunning with brilliantly executed fight sequences" (Pete Hammond, Maxim).

Deleted Scene
A Fearless Journey - Join Jet Li as he explains the making of this definitive martial arts epic.