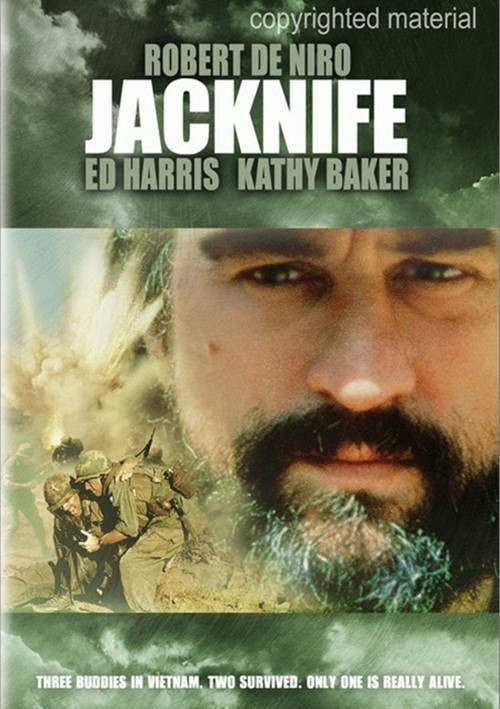 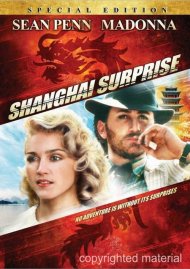 Three Buddies in Vietnam. Two Survived. Only One is Really Alive.

A strange and powerful story about three outcasts who won't give up on each other. They were buddies in Vietnam, "Megs" Megessey (Robert De Niro), Bobby and Dave (Ed Harris), until Bobby was killed saving Megs' life. Fifteen years later, Dave is still haunted by the painful memory of his buddy's death. He's become a drunk, living with his sister Martha (Kathy Baker), cut off from the world and from life itself. Then one day, Megs Megessey bursts through the door to change their lives forever. He's out to free them from the pain of the past and shatter the dismal routine of their lives. But the past holds shadows which cannot be expelled so easily.