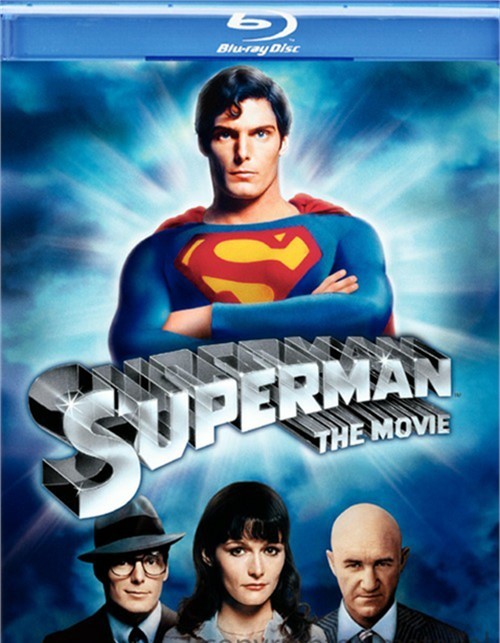 A box-office and Academy AwardÂ®-winning triumph, this awesome adventure assembles a cast and creative contingent as only a big movie can. Its legacy soared higher when director Richard Donner revisited the film in 2000 and integrated eight minutes of footage. Experience more of the Krypton Council, a glimpse of stars of prior Superman incarnation, more of Jor-El's underscoring his son's purpose on Earth and an extended sequence in Lex Luthor's hideout. Christopher Reeve (Superman/Clark Kent), Marlon Brando (Jor-El), Gene Hackman (Lex Luthor) and Margot Kidder (Lois Lane) give indelible performances Looks like a swell night for flying. 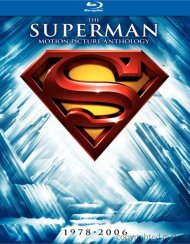 Reviews for "Superman: The Movie"