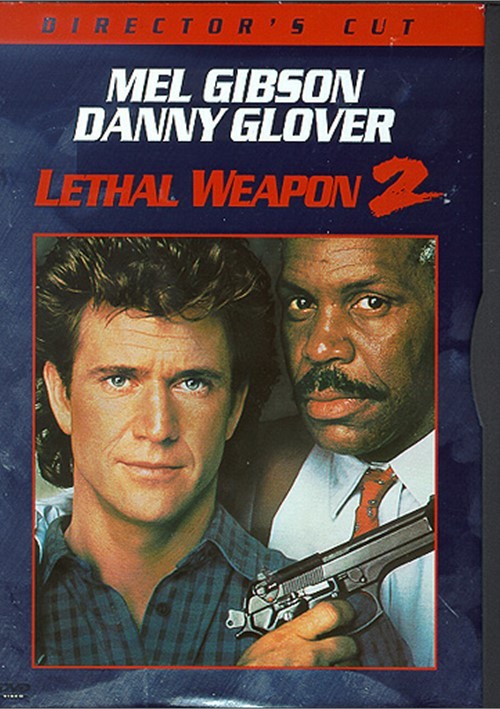 Got it - and more. Over four specially added minutes put the boys back in action as never before in this director's cut version of Lethal Weapon 2. Riggs wows the pretties at a hotel spa before getting to Getz. Murtaugh receives bad bodywork news from an auto repairman after his beleaguered station wagon sees some Riggs-piloted street action. Plus, feisty Leo shares a newly included scene in which he recalls a suspect's address by complex spins of numbers that, well, no one can tell it like Leo. And no one would follow his lead but Riggs and Murtaugh. It's police procedure, Lethal style. And it's yours to enjoy as the duo draws a bead on criminals hiding behind diplomatic immunity.