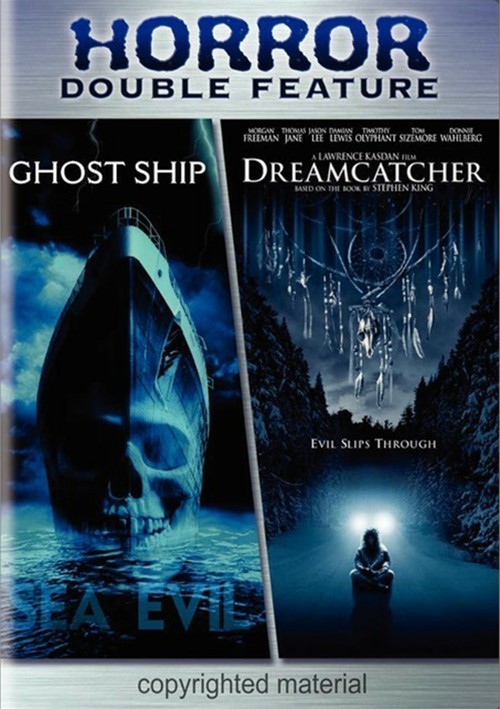 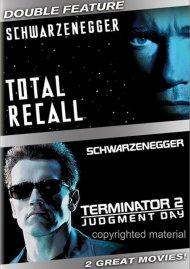 On Sea. On Land. On DVD. They're Here... In Two Effects-Packed Shockers!

Danger dead ahead! Dark Castle - makers of the updated House of Wax and House on Haunted Hill - invites you to take a cruise on Ghost Ship [Side A]. Julianna Margulies, Gabriel Byrne and Isaiah Washington are aboard a mysteriously adrift luxury liner hexed by a seafaring collector of souls. "It may just scare the pants off of you" (John Monaghan, Detroit Free Press). Next, Morgan Freeman is a shoot-first, shoot-again alien hunter in a chiller-thriller "among the best Stephen King adaptations ever made" (Mark S. Allen, UPN TV). Eerie spacelings invade Earth, and it may take more than firepower to stop them - it may take the psychic powers of a group of long-time friends. Lawrence Kasdan directs, and Jason Lee and Donnie Wahlberg join the ensemble cast of Dreamcatcher [Side B]. Shriek dreams!