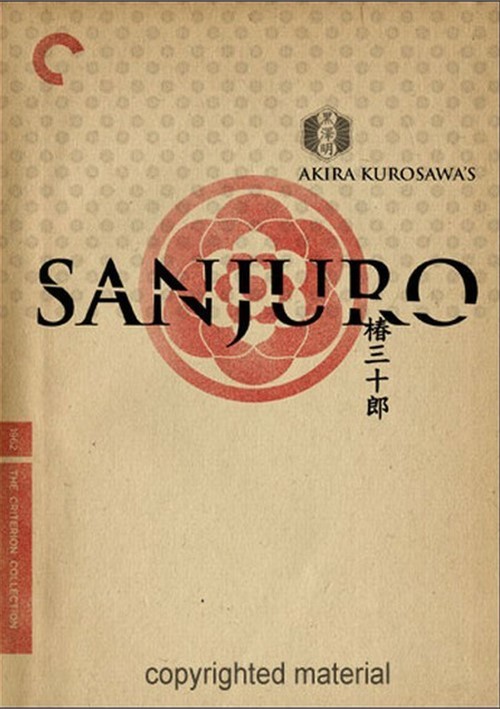 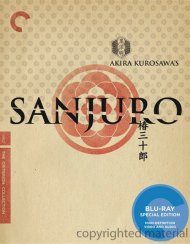 Toshiro Mifune swaggers and snarls to brilliant comic effect in Akira Kurosawa's tightly paced, beautifully composed Sanjuro. In this sly companion piece to Yojimbo, the jaded samurai Sanjuro helps an idealistic group of young warriors weed out their clan's evil influences, and in the process turns their image of a "proper" samurai on its ear. Less brazen in tone than its predecessor but equally entertaining, this classic character's return is a masterpiece in its own right. Criterion is proud to present this Kurosawa favorite in a new, an anamorphic high-definition transfer.

Audio commentary by film historian and Kurosawa scholar Stephen Prince
A 35-minute documentary on the making of Sanjuro, created as part of the Toho Masterworks series Akira Kurosawa: It Is Wonderful to Create
Theatrical trailer and teaser
Stills gallery of behind-the-scenes photos
Plus: A booklet featuring an essay by critic Michael Sragow and notes and statements from Kurosawa and his cast and crew

Reviews for "Sanjuro: The Criterion Collect"