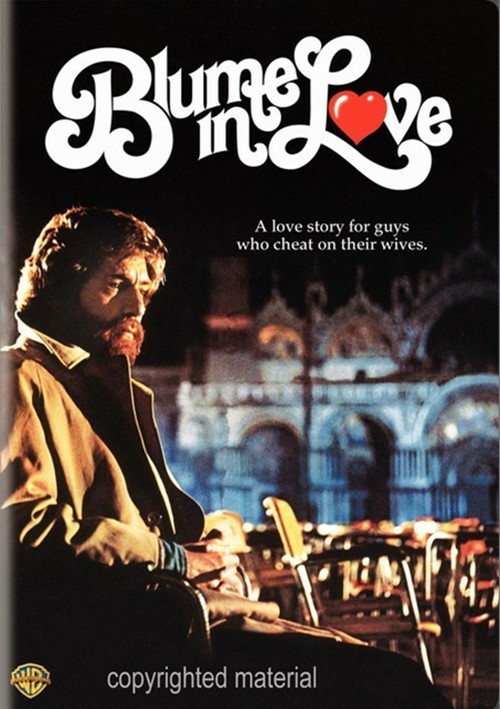 Beverly Hills attorney Stephen Blume loves his wife Nina more than ever before. Trouble is, he didn't realize it until they divorced. Now bumbling, bereft Blume will do anything to win her back. Each overture is rejected. And each rejection just fuels Blume's humbling and hilarious quest.

Blume in Love is writer/director Paul Mazursky's witty, dead-on look at the modern marriage-go-round. The An Unmarried Woman and Bob & Carol & Ted & Alice filmmaker knows he terrain full well. George Segal, Susan Anspach, Kris Kristofferson, Shelley Winters and Marsha Mason give comical and complex performances as people in love and in lust, out of luck yet never out of hope. We recognize ourselves in Blume in Love.

Reviews for "Blume In Love"