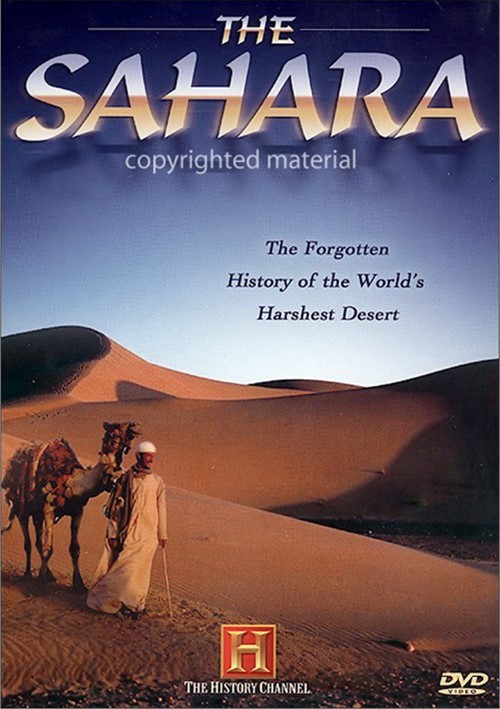 The Forgotten History of the World's Harshest Desert.

At once a vast expanse of mesmerizing desolation and the crucible of human history, the Sahara Desert has been both the battlefield of empires and the haunted wilderness at the margins of the known world for thousands of years.

Shot on location, this exhilarating documentary brings to life the Sahara's cruel history and the conflicts that still plague its people. The Sahara recounts the story of kings who once led caravans of 30,000 people across the desert, bearing riches beyond imagination. It tells of Roman death squads that exterminated the citizens of the Empire's most bitter rival and how the Foreign Legion crafted a legend out of last stands and lost causes. From the fabled metropolis of Timbuktu to the shores of Tripoli, The Sahara is an illuminating exploration of this unforgiving and remote land of myth and mirage.

Also included is a bonus disc that examines the lives of two men - T.E. Lawrence and Erwin Rommel - who shaped the desert's modern history and were themselves forever changed by the Sahara.