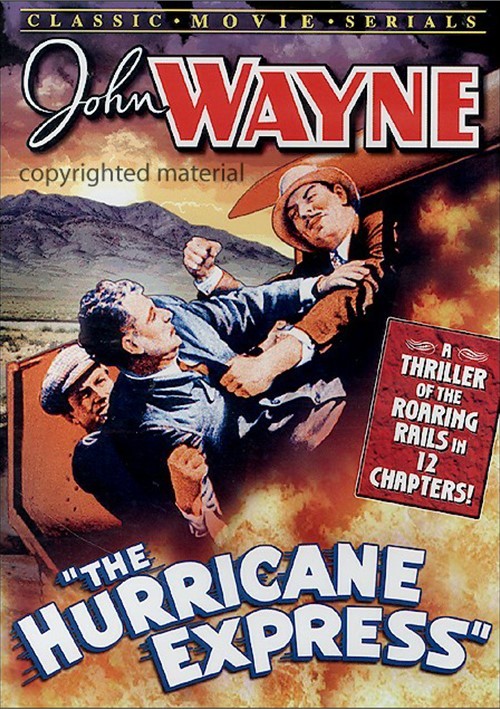 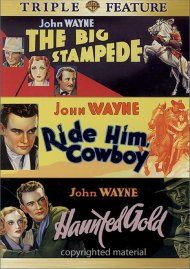 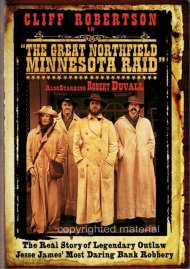 A Thriller Of The Roaring Rails in 12 Chapters!

A mad saboteur known only as "The Wrecker" is out to destroy the L&R Railroad! Airline pilot Larry Baker wants swift revenge when his father, a train engineer, is killed in one of the terrorist's attacks. Baker's task won't be easy, though - there is a long list of suspects who hold a grudge against L&R, and the cunning Wrecker has the uncanny ability to disguise himself as any one of them. Hot on the trail, Baker must survive breakneck car chases, violent train crashes and attacks from airplanes if he is to bring the maniac to justice.

By the time John Wayne starred in The Hurricane Express, he had already appeared in dozens of movies, mostly B-westerns, alongside such genre favorites as Buck Jones and Tim McCoy. His charisma and talent quickly made him one of the most popular screen cowboys of the 1930s, but it was his performance in John Ford's Stagecoach (1939) that made him a star. Wayne and Ford re-teamed several times over their careers, creating masterpieces which include The Quiet Man (1952), The Searchers (1956) and The Man Who Shot Liberty Valance (1962).

Reviews for "Hurricane Express, The (Alpha)"