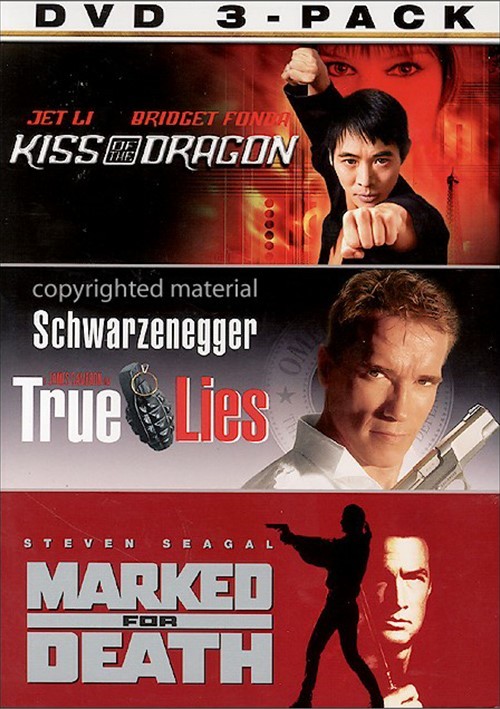 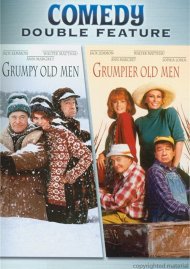 Kiss Of The Dragon

Martial arts master Jet Li explodes onto the screen with pulse-pounding action not seen since Bruce Lee. "Li's action sequences are like an oil fire, spilling from one room into the next and lightning up the interiors with heat and wreckage" (The New York Times)! China's top secret agent (Jet Li) is sent to Paris to carry out a top-secret mission only to encounter government espionage at the highest level. Falsely accused of murder, he must team up with a seductive call girl (Bridget Fonda) to save himself and her! Kiss of the Dragon is not merely a thriller but a shocker." (San Francisco Chronicle)

Arnold Schwarzenegger is special agent Harry Tasker, a top spy in the ultra-secret Omega Sector - although to his wife Helen, he's just a boring computer salesman. When Harry's two lives unexpectedly collide, both he and Helen find themselves in the clutches of international terrorists, fighting to save not only their marriage, but their lives. Jammed with incredible special effects, True Lies is an exhilarating mix of non-stop action and romantic comedy.

Fierecely paced and visually striking, Marked for Death puts action star Steven Seagal up against a deadly Jamaican drug posse. Just retired from the Drug Enf-rcement Agency, John Hatcher (Steven Seagal) returns to his hometown and quickly discovers that drugs have infiltrated his old neighborhood. Determined to drive the dealers out, Hatcher crosses paths with a ferocious Jamaican druglord who vows that Hatcher and his family are now marked for death.