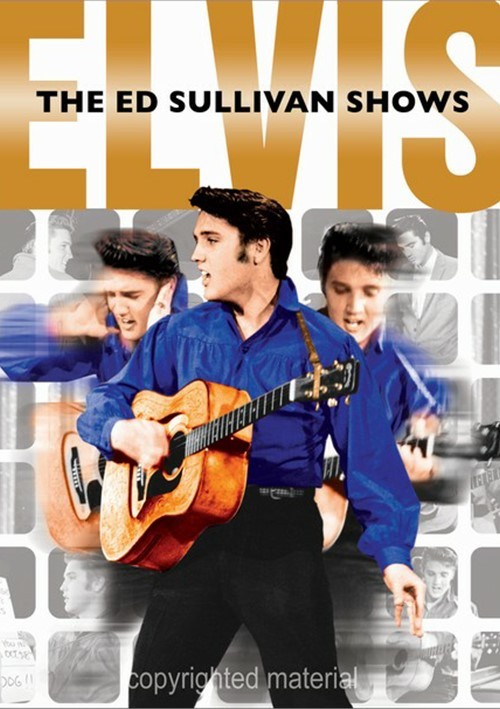 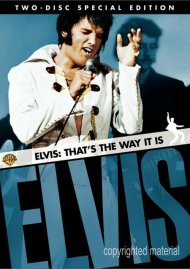 Elvis: That's The Way It Is - Special Edition

Share the excitement of Elvis Presley's earth-shattering introduction to the nation in these three unforgettable Ed Sullivan Show episodes complete with a variety of entertainers and original commercials, now on DVD for the first time ever, and experience for yourself the birth of a legend as Elvis earns the title King of Rock and Roll. Appearing on the show Sept. 9, 1956, Elvis sent shock waves through a repressed nation with his soulful singing, wild hip gyrations and raw energy, attracting a record-breaking TV audience of more than 60 million people. Presley returned on Oct. 28, 1956, continuing to provoke ecstatic screams with hits such as "Don't Be Cruel" and "Hound Dog." In fact, these exhilarating performances were so explosive that Elvis was filmed above the waist during his final Sullivan show appearance on Jan. 6, 1957.