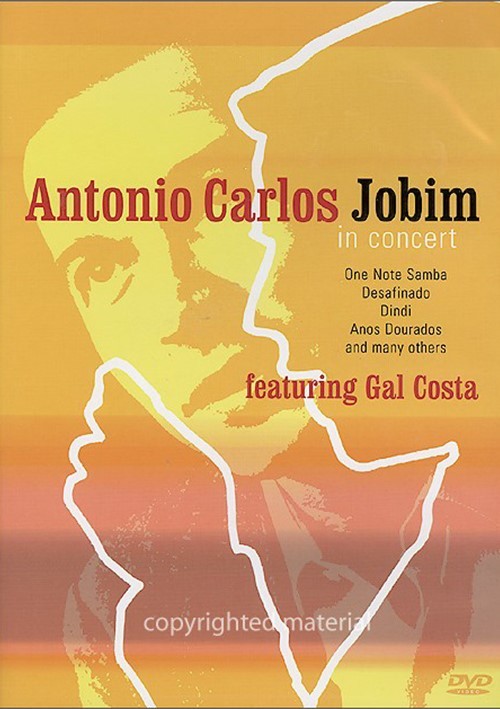 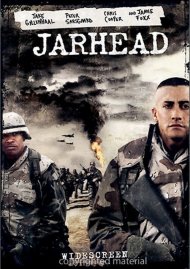 From the daring, benchmark sounds of "Desafinado" - a number partly responsible for launching the bossa craze in the 1950's - through Jobim's most philosophical classic "Aguas de Marco" (Waters of March), the intricate yet always engaging and enveloping sound of Jobim's music makes this concert a standout. Collaborating with such luminaries as the great Jacques Morelembaum on cello and Paulo Braga on drums, intertwining textures of flute and guitar with those of his piano, backed by a tight female vocal section - some members of which, including Ana and Elizabeth Jobim and Paula Morelembaum, are also key members of Brazilian musical dynasties - Jobim makes abundantly clear the talent and technique that made him an international superstar.