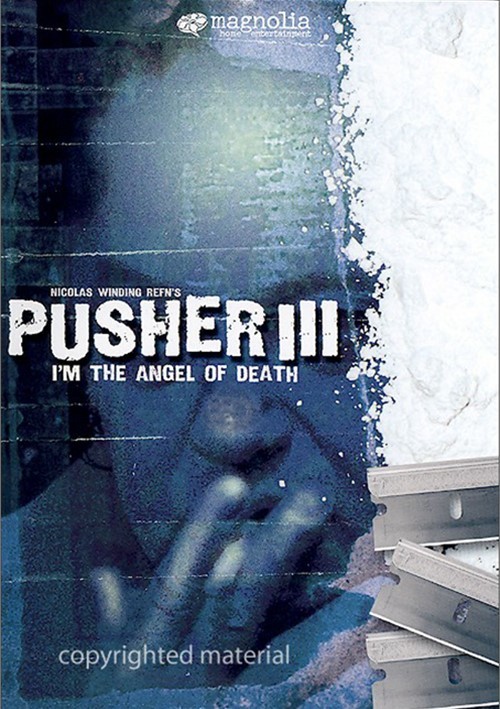 This final installment in the Pusher Trilogy finds Milo, now middle-aged, struggling to prepare his daughter's 25th birthday party and attend his rehab meetings. His business day proves equally challenging: a shipment of ecstasy has arrived in place of the heroin he was expecting. F-rced to contend with a new order of young hoods to move a drug that he knows little about, Milo is trapped in the same squeeze that he has put on so many others. Now Milo must survive one of the most harrowing days of his long, illustrious reign in order to maintain his dominance over the Copenhagen underworld.

"Pusher" SeriesView All 4 Titles in the Series > 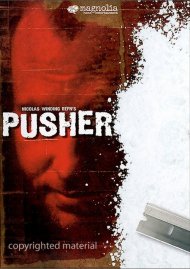 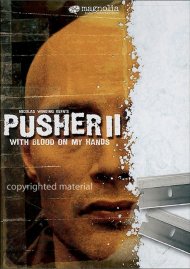 Reviews for "Pusher III: I'm The Angel Of D"