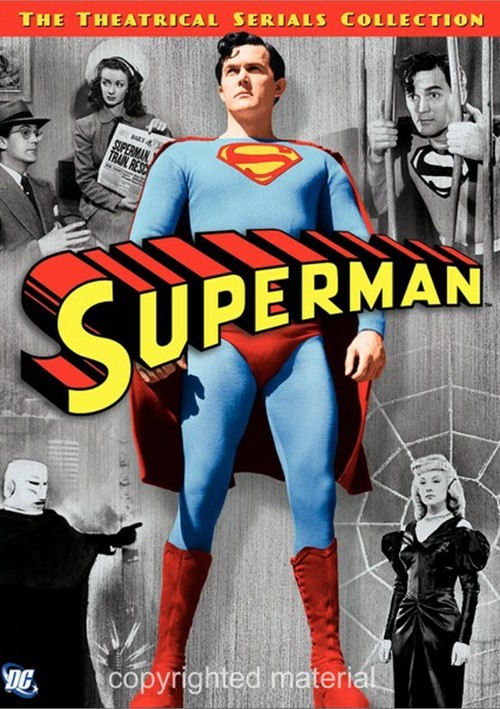 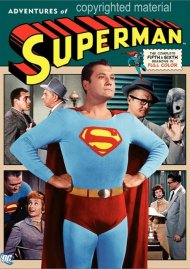 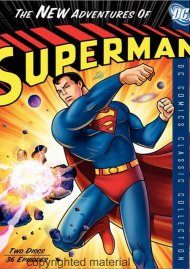 New Adventures Of Superman, The 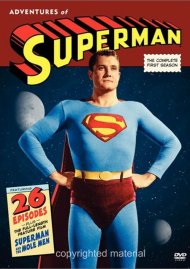 Adventures Of Superman, The: The Complete First Season 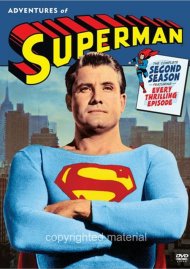 Adventures Of Superman, The: The Complete Second Season

Kirk Alyn sets the heroic standard for generations to come, portraying Superman in these fun multichapter adventures. The 15-chapter Superman (1948) spans our hero's first arrival on Earth to his alter-ego role as reporter Clark Kent of the Daily Planet (where Noel Neill portrays Lois Lane) through his battle with sinister Spider Lady and her relativity reducer ray. Next, while the real world faced the dawn of the nuclear age, our caped hero faced that menace and more in the 15-part Atom Man vs. Superman (1950). Is Lex Luthor behind the UFO and A-bomb that imperil Metropolis? Naah. He says he's just a simple repairman for those new devices called televisions!

Saturdays With Superman :
Â·Noel Neill and Historians Bob Burns, Donald Glut, Gary Grossman, Jim Harmon and Jan Henderson recall the making of these two Serial Adventures.
Look, Up In The Sky! The Amazing Story Of Superman :
Â·Excerpts from the New Documentary Produced by Bryan Singer and Kevin Burns.

Reviews for "Superman Serials: The Complete"