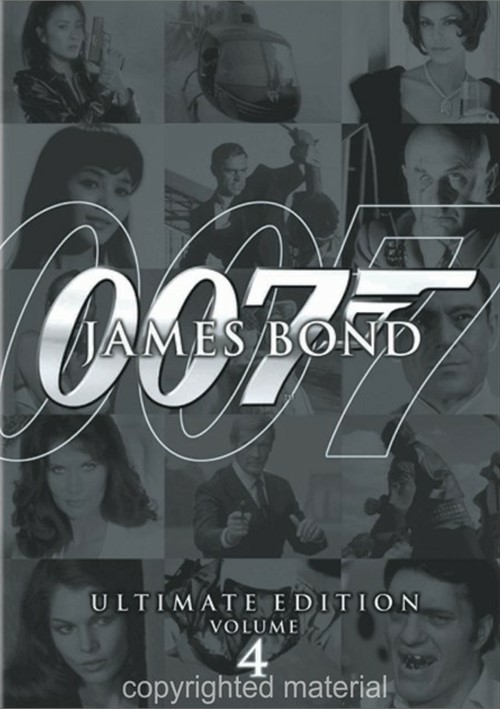 The adventures. The villains. The women. The gadgets. Now on 4 newly restored DVD volumes no Bond fan can be without!

In the film that launched the James Bond saga, Agent 007 (Sean Connery) battles the mysterious Dr. No, a scientific genius bent on destroying the U.S. space program. As the countdown to disaster begins, Bond must travel to Jamaica where he encounters the beautiful Honey Ryder (Ursula Andress) and confronts the megalomaniacal villain in his massive island headquarters!

Agent 007 blasts into orbit in this pulse-pounding adventure! When a U.S. space shuttle is stolen in a midair abduction, only Bond can find the evil genius responsible. The clues point to billionaire Hugo Drax and as Bond races against time to stop Drax's evil plot, he joins f-rces with Dr. Holly Goodhead, a NASA scientist who is as beautiful as she is brilliant. And 007 needs all the help he can get, for Drax's henchman is none other than Bond's old nemesis Jaws, the indestructible steel-toothed giant. Their adventure leads all the way to a gigantic orbiting space station, where the stage is set for an epic battle for the fate of all mankind.

James Bond (Roger Moore) may have met his match in Octopussy (Maud Adams), an entrancing beauty involved in a devastating military plot to destroy detente. From the palaces of India to a speeding circus train in Germany and a mid-air battle on the wing of a high-flying jet, only Agent 007 can stop the nightmarish scheme!

Pierce Brosnan leaps into action as Agent 007 in this spectacular thrill ride of death-defying stunts and amazing high-tech gadgetry. In the most electrifying Bond film yet, the unstoppable action hero must prevent a tremendous global disaster ripped from tomorrows headlines.

Boasting stunning special effects, powerhouse action sequences- including a wild motorcycle pursuit through (and over!) Saigon- and exceptional performances by Jonathon Pryce, Teri Hatcher and international martial arts star Michelle Yeoh, Tomorrow Never Dies is a thrilling action-adventure "that roars from start to finish with the throttle wide open."

"James Bond Ultimate Collection" SeriesView All 4 Titles in the Series > 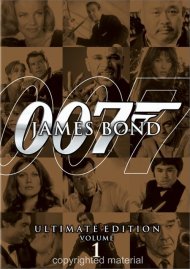 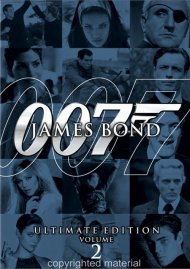 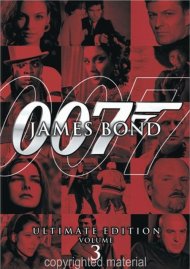