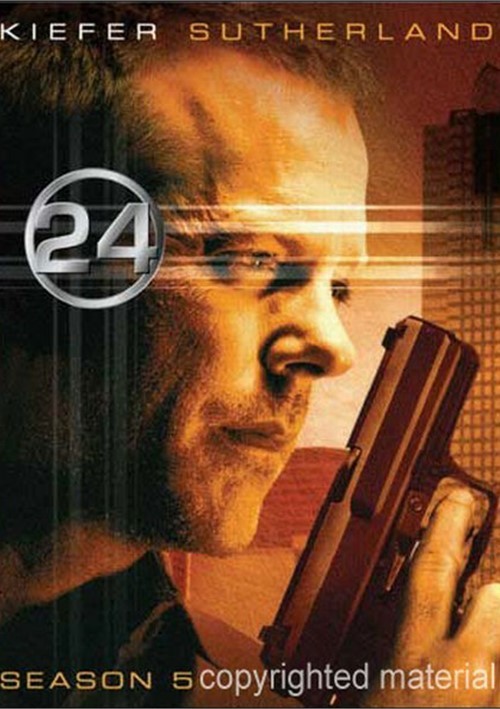 Eighteen months after faking his own death, Jack Bauer returns to L.A. when it becomes apparent that the only four people who know he is still alive are being targeted for assassination. The killings coincide with the signing of an anti-terrorism treaty with Russia, leading Jack to suspect a link between the assassinations, the treaty, and a group of Russian terrorists. But as terror unfolds, Jack learns the day's events were set in motion by an individual within our the U.S. administration - someone with the power and resources to thwart Jack's every move.