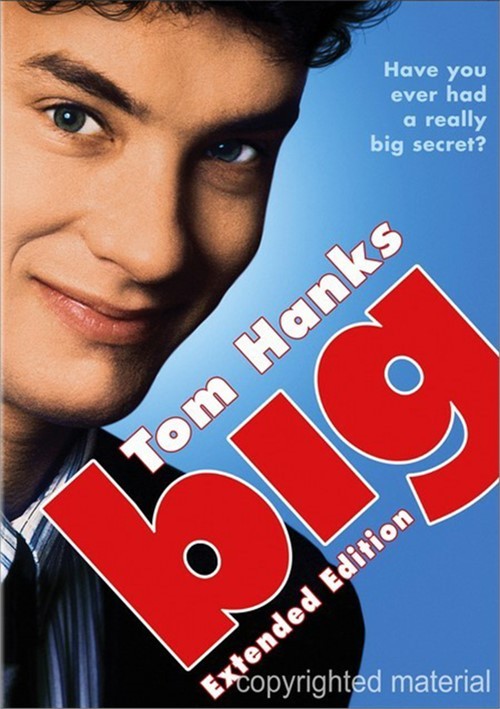 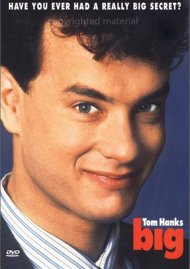 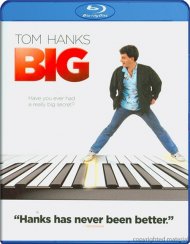 Have you ever had a really big secret?

The classic story about a boy who grew up overnight is back in an all-new, all-grown-up Extended Edition DVD! Featuring a wish-list of never-before-seen special features, including an audio commentary by director Penny Marshall, over twelve minutes of deleted scenes, five featurettes and more, this "hilarious" (Newsweek), "nimble comedy" (The Hollywood Reporter) has never been bigger!

All twelve-year-old Josh Baskin wants is to be big. But when his wish is granted beyond his wildest dreams, Josh finds a new face in the mirror... his own, at age 30. Now, aided only by his boisterous best friend, he'll have to keep his true age secret as he tries to fill his own oversized shoes. But as his innocent charms help him rise to the top of the adult world, Josh will face the biggest decision of his life - return to his own age, or remain big forever!