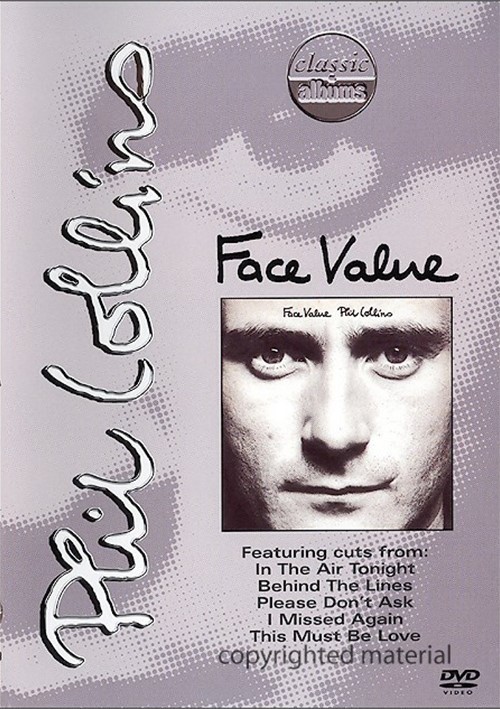 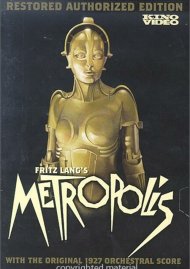 Phil Collins first enjoyed international success as the drummer with Genesis, and then subsequently as lead singer when Peter Gabriel left the band. In 1981 however, Face Value launched him as a solo artist and remains in many ways his most exciting and unusual music offering.

Face Value was immediately a worldwide hit, entering the British charts at Number 1, spending almost six years in the Top 75, and selling in excess of 12 million copies. The album went on to make the U.S. Top 10, earning a gold disc. Face Value also gave birth to several hit singles including the atmospheric "In The Air Tonight," "I Missed Again" and "If Leaving Me Is Easy".

This documentary includes several previously unseen performances, as well as rare home movies, archive of the studio sessions where Phil Collins worked closely with engineer Hugh Padgham and the Earth Wind & Fire horn section; unique photographs and documents from Phil's own private archive, and insights into the music from an eclectic range of musicians on the album. Many of these musicians recall their work on the album, alongside engineer Hugh Padgham who returns to the original multi-track master tapes of Face Value, including a fascinating contribution by Eric Clapton on "The Roof Is Leaking." It also includes special performances given by Phil Collins of songs from the album and material which was finally omitted. Phil also demonstrates how he created the unique drum sound that underpinned "In The Air Tonight," his first Number One record.

This is a rare and welcome insight into Collins' prodigious music talent and the fascinating story of the making of a true Classic Album.