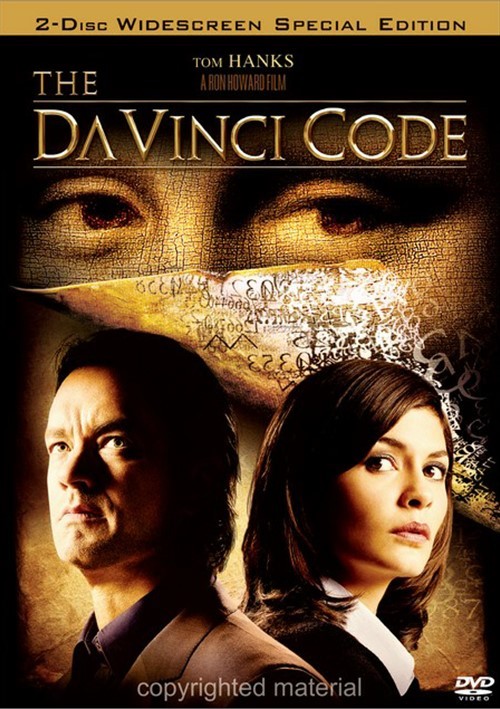 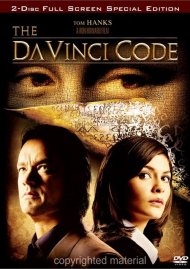 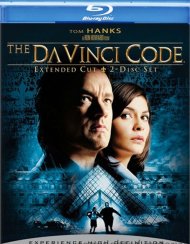 Dan Brown's international bestseller comes alive in the film The Da Vinci Code, directed by Ron Howard with a screenplay by Akiva Goldsman. Join symbologist Robert Langdon (Academy AwardÂ® Winner Tom Hanks, 1993 Best Actor, Philadelphia, and 1994 Best Actor, Forrest Gump) and cryptologist Sophie Neveu (Audrey Tautou) in their heart-racing quest to solve a bizarre murder mystery that will take them from France to England ' and behind the veil of a mysterious ancient society, where they discover a secret protected since the time of Christ. With first-rate performances by Sir Ian McKellen, Alfred Molina and Jean Reno, critics are calling The Da Vinci Code "involving" and "intriguing", "a first rate thriller."