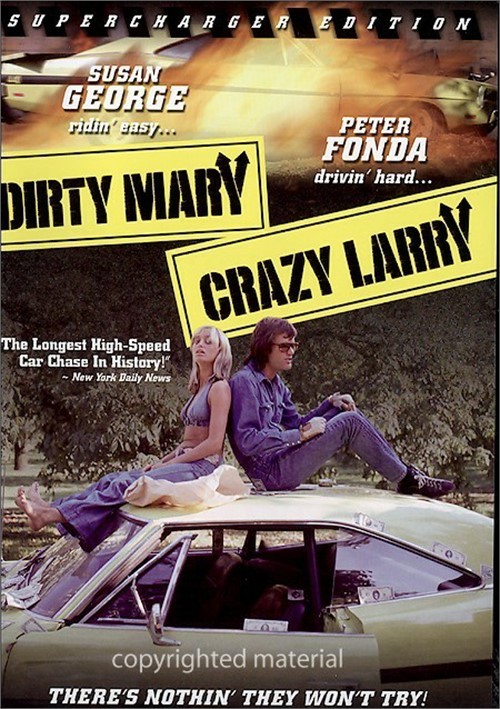 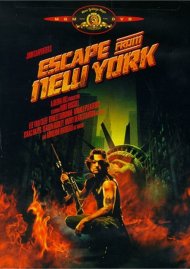 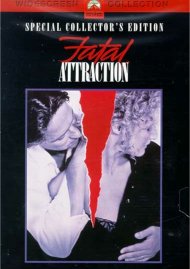 Larry (Peter Fonda) is a former NASCAR racer looking to score some fast cash. Mary (Susan George) is a sexy groupie aching to take a fast ride. Together with mechanic Deke (Adam Roarke), they pull off a cold-blooded supermarket heist and hit the highway for a pedal-to-the-metal getaway. But there's a maniacal lawman (Vic Morrow) on their tail, an entire police f-rce in pursuit and hundreds of miles of roadblocks between their '69 Charger and freedom. Buckle up for the action classic that blows the doors off all other car chase epics as it spreads towards one of the most jay-dropping endings in movie history!

Viggo Mortensen stars as Jimmy Kowalski, a Desert Storm veteran with racing in his blood, dark secrets in his past, a pregnant wife at home, and a vintage 1970 Dodge Hemi Challenger to deliver. But when his wife is suddenly hospitalized, a desperate Kowalski speeds cross-country with police from four state, a vengeful trooper (Steve Railsback of Helter Skelter and Ed Gein), and the FBI in hot pursuit. Now with the help of an outspoken radio DK (Jason Priestly) the man a nation hails as 'the last American hero' and the Fed label a 'possible terrorist' rockets towards a final roadblock where the speed limit is the floorboard, and life, death and freedom all come together at the Vanishing Point.

Race With The Devil

R.G. Armstrong (Predator, Children of the Corn) - and a reported real-life cult of Satanists - co-star in this horror/action smash directed by Tarantino-favorite Jack Starrett (The Losers, Cleopatra Jones, Slaughter) and now packed with explosive new extras!