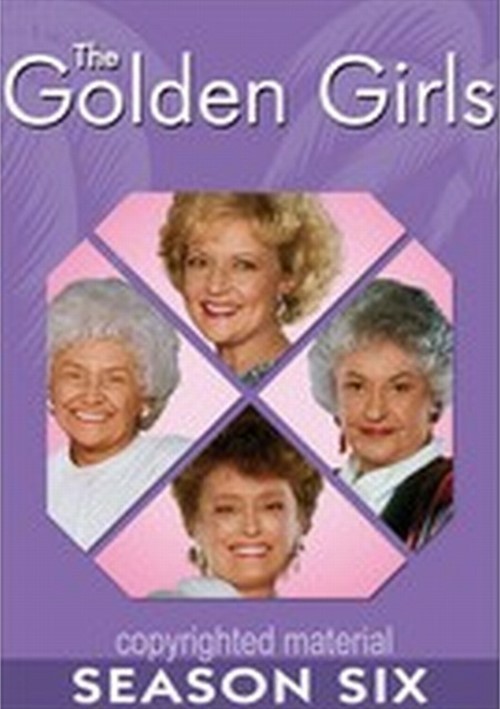 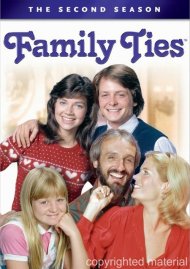 Join Florida's favorite housemates for Season Six of the multiple EmmyÂ® and Golden GlobeÂ® Award-winning comedy, The Golden Girls. Beatrice Arthur, Rue McClanahan, Betty White, and Estelle Getty are back for some of their funniest adventures yet.

Enjoy each unforgettable moment in this laugh-packed DVD box set. Rose takes to the skies to spice up her relationship, Dorothy's dating woes continue even after Sophia hires a matchmaker, Blanche has a surprise secret admirer and Sophia becomes Florida's funniest fugitive from justice. Great guest stars like Jeffrey Tambor and Debbie Reynolds pay a visit, and a hilarious conversation with the cast makes Season Six a must-own for any Golden Girls fan.

Candid Conversations with Betty, Rue and Others - Courtesy of the Museum of Television & Radio 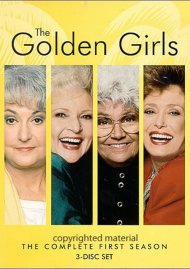 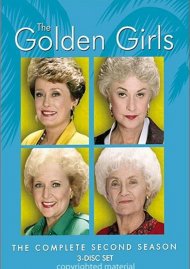 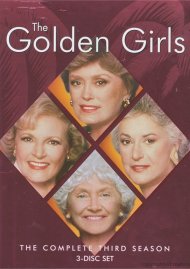 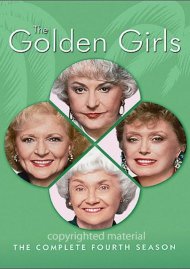 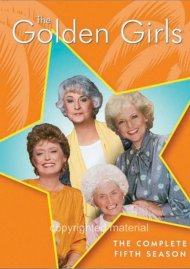 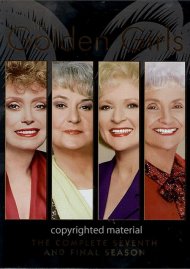 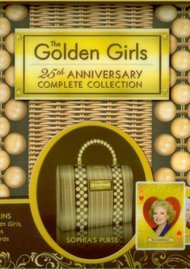 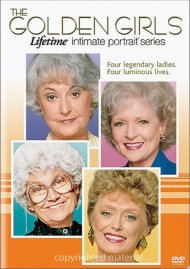