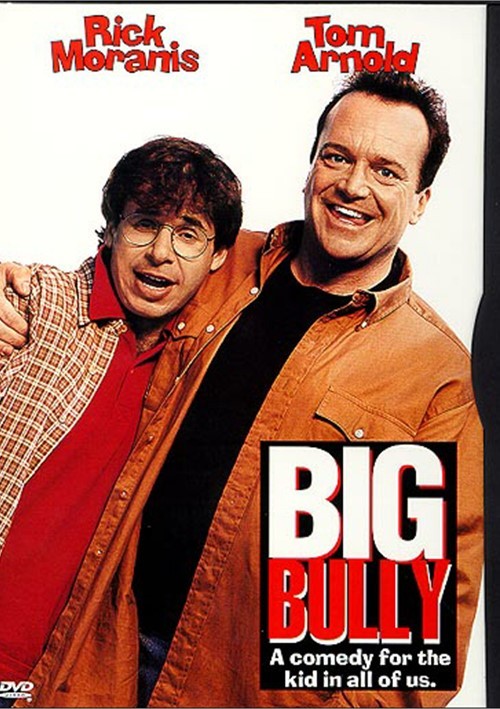 A Comedy For The Kid In All Of Us.

Whatta pal! Every time big ol' Rosco Bigger saw David Leary in the schoolyard, he tried to shake hands with the little guy's face. That was decades ago. Since then, career, family and Father Time have tempered youthful hijinks, right? Wrong. For Rosco and David, the past isn't history - it's a running start!

Rick Moranis (Davis) and Tom Arnold (Rosco) pick up a feud where it never left off in this comedy written by Mark Steven Johnson. As in his Grumpy/ Grumpier Old Men films, Johnson again draws on small-town Midwest life, peopling the story's Minnesota burg with engaging characters (played by Carol Kane, Jeffrey Tambor and Don Knotts) and peppering the storyline wth playful riffs. You're never too old to learn new ways of being a Big Bully.