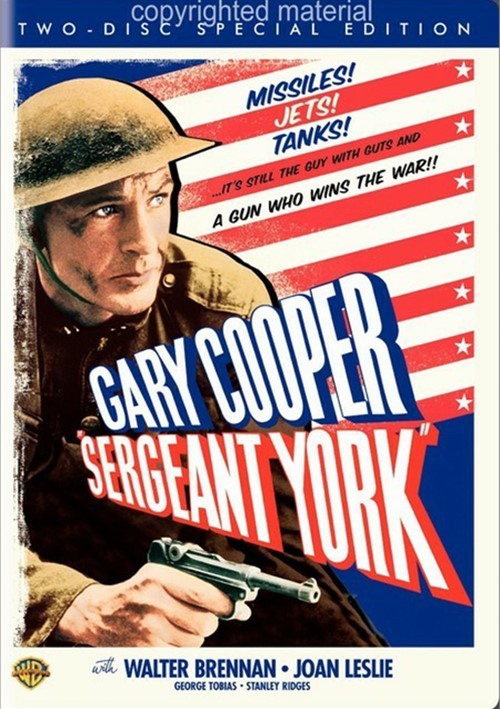 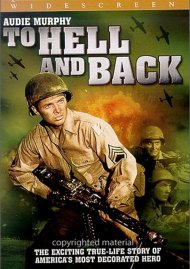 Missles! Jets! Tanks! ...It's still the guy with guts and a gun who wins the war!!

Torn between religious pacifism and patriotism, Alvin York of Tennessee went on to become World War I's most acclaimed hero. As the simple backwoods farm boy who captured 132 German soldiers during the Battle of Argonne, Gary Cooper (hand-picked by York) also won acclaim - and his first Best Actor Academy AwardÂ®.

Released in 1941 when the United States was on the brink of another war, this stirring adventure inspired thousands of enlisting men. Nominated for a total of 11 OscarsÂ® including Best Picture, a winner for Best Film Editing and movingly directed by Howard Hanks, it tells of a religious man's moral crisis, heroics and subsequent return to the rural life he loved, refusing to capitalize on the adulation heaped upon him. An ode to patriotism and the human spirit, Sergeant York endures as one of Hollywood's finest hours.