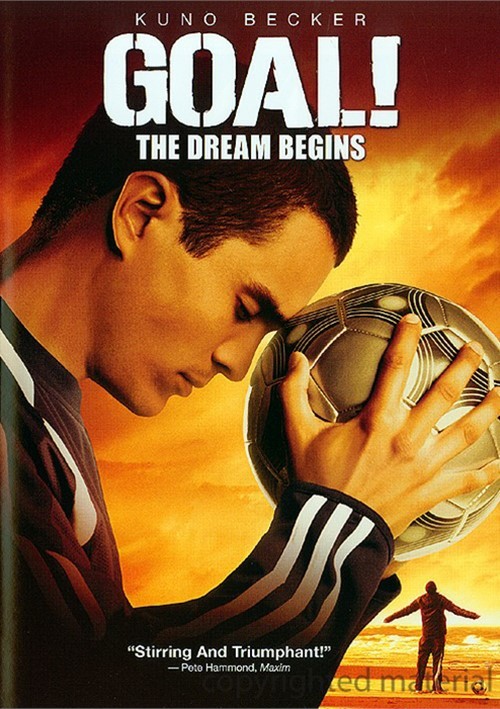 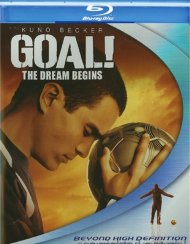 Like the inspiring heroes in Miracle, Remember The Titans, and The Rookie, the amazingly gifted Santiago MuÃ±ez, a young immigrant living in the barrios of Los Angeles, has an impossible dream - to play soccer for a world class team. Unexpectedly getting a tryout with one of England's premier soccer clubs, Newcastle United, Santiago finds himself totally alone in a world where soccer is a religion and the players are gods. Now he not only has to prove he has the passion, talent, and determination to make it alongside the best in the world, but he has to overcome his own demons and those of others. Filled with memorable characters, great heart, and real-life soccer legends, Goal! The Dream Begins is a triumphant story about believing in your dreams.

Reviews for "Goal! The Dream Begins"