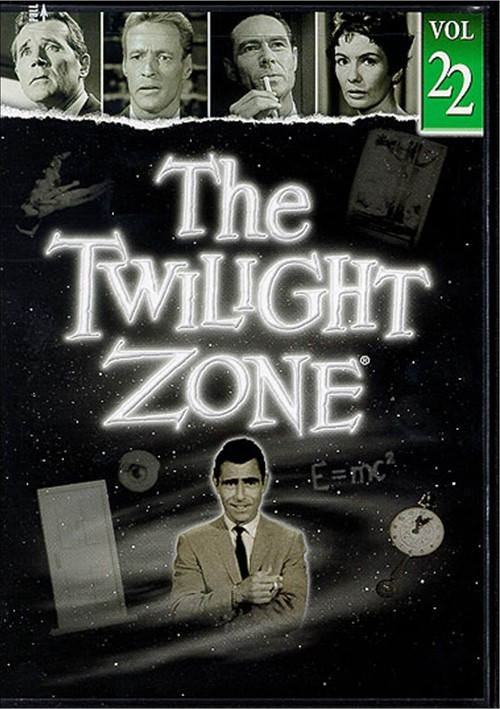 We Are All Travelers . . . In The Twilight Zone.

A Word of Difference

Arthur Curtis (Howard Duff) thinks he's an average businessman living a normal life. Or is he an actor playing a businessman in an office that's really a set?

Russell Johnson is Peter Corrigan, a man who travels back in time to the date of President Lincoln's assassination. Will his presence have any impact at all -- can he actually change history?

Eccentric millionaire Paul Radin offers the use of his bomb shelter to three people who wronged him. But the price - an apology - may be too high.

Hollywood film star Bunny Blake gets an unusual gift from her hometown fan club: airing that shows old friends faces, letting her know she's needed back home, where she's about to play the biggest role of her life.

Special "Inside The Twilight Zone" Section
Biographical Info on Rod Sterling
History of the Twilight Zone
Reviews of Each Episode
Cast Information and a Season-by-Season Commentary!
Animated Menus

Reviews for "Twilight Zone, The: Volume 22"