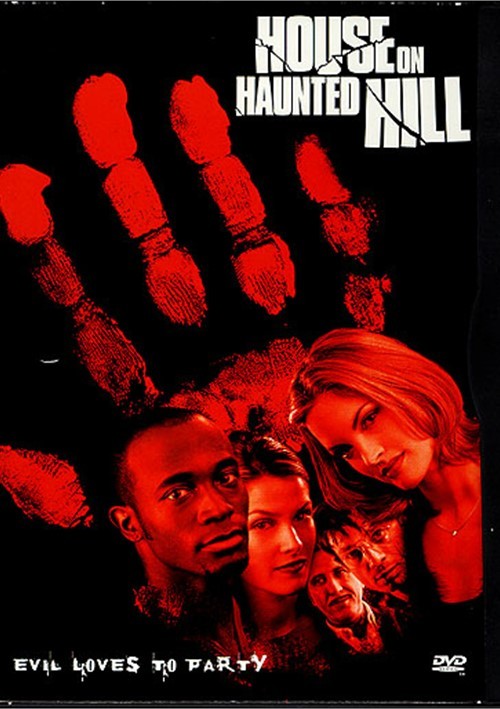 One night in the house, one million bucks, no questions asked. But there is a catch for anyone who accepts the offer. Murder is a way of life at the House on Haunted Hill, a jolting, effects-ramped remake of the 1959 cult classic that starred Vincent Price and was directed by screen horror legend William Castle. Geoffrey Rush plays twisted theme park bigshot Steven Price, who's hosting a scary/jokey birthday bash for his wife (Famke Janssen) at an abandoned institutue for the criminally insane. Taye Diggs, Ali Larter, Bridgette Wilson, Peter Gallagher and Chris Kattan portray strangers mysteriously assembled for the event that could make them all very rich. Or profoundly dead. And you? We won't start the party without you.

Reviews for "House On Haunted Hill"