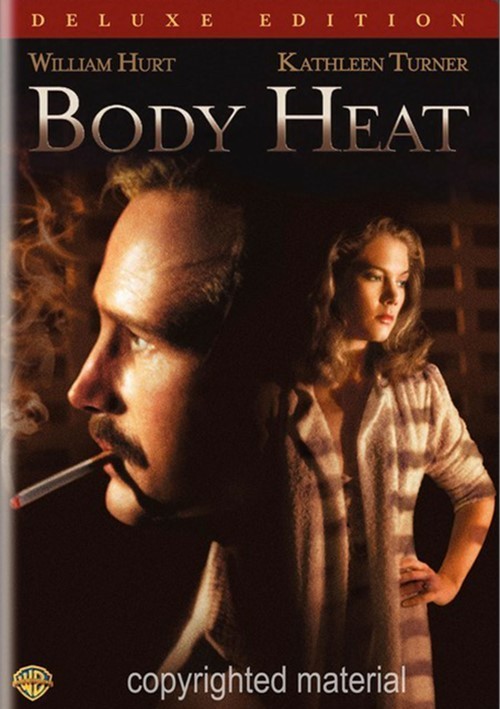 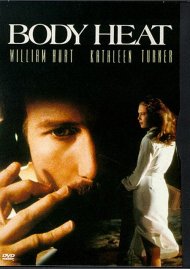 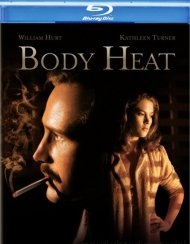 William Hurt and Kathleen Turner strike sparks in Lawrence Kasdan's Body Heat, a sexy, haunting tale of desire and skullduggery that echoes 1940s film noirs but is charged with an energy and passion that could only flare in the '80s. Aided by a sultry John Barry score, Kasdan's assured directorial debut foreshadowed the emotional textures he would bring to later films The Big Chill, The Accidental Tourist and Grand Canyon. Sit back and bask in this contemporary classic's wicked warmth.