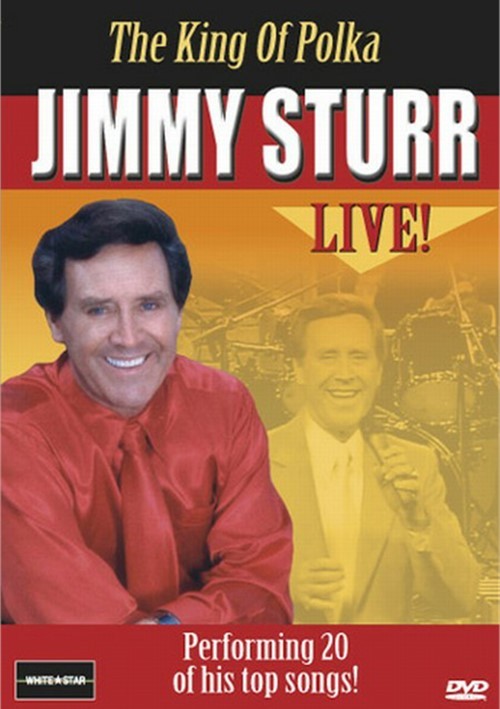 Performing 20 Of His Top Songs!

At the time that Rock was reaching its crescendo, and in the era when Country was dazzling the nation, another musical phenomenon was taking place. This phenomenon was Polka, and there was one man there to greet it; Jimmy Sturr.

Now, Jimmy Sturr and his Orchestra are hailed as the "Kings of Polka." With over 100 recordings they have been awarded 15 Grammy Awards, putting them on the Top Ten list of the all-time Grammy, Award winners. They have also received more consecutive Grammy nominations than anyone in the history of music awards.

In this exciting live performance, Jimmy Sturr and his Orchestra perform 19 of their greatest hit songs. This program shows you why they have been voted #1 in the country, and considered "The Best in Polka Music" year after year.

Reviews for "King Of Polka, The: Jimmy Stur"