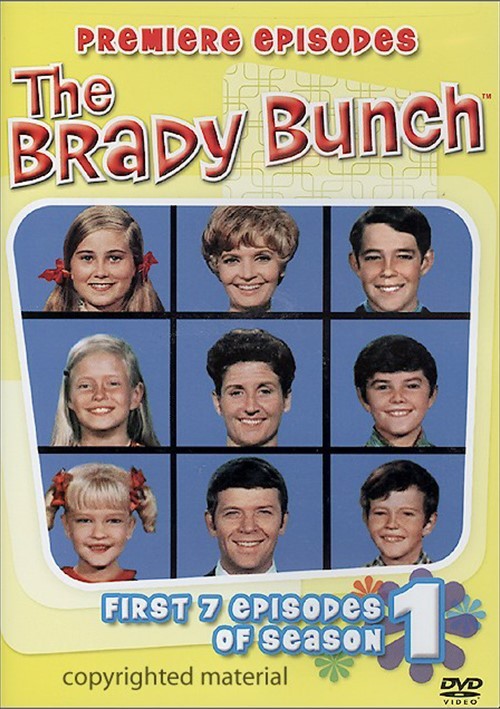 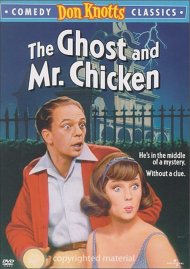 Ghost And Mr. Chicken, The 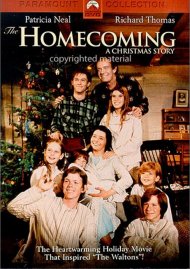 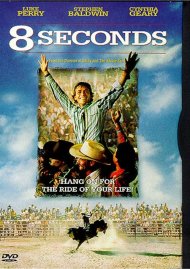 Here's the story...of America's grooviest TV sitcom family! It's the story of The Brady Bunch, and in this premiere DVD, you'll see how one of television's best-loved comedy series made it's popular debut back in 1969. Architect Mike Brady (Robert Reed) is a widower with three sons - Greg (Barry Williams), Peter (Christopher Knight) and Bobby (Mike Lookinland). He meets Carol Ann Tyler Martin (Florence Henderson), who has three daughters of her own: Marcia (Maureen McCormick), Jan (Eve Plumb) and Cindy (Susan Olsen). When tehy decide to marry, the combination of six kids, one dog (Tiger), and a housekeeper (Alice, played by Ann B. Davis) all gathered under one split-level suburban rooftop are guaranteed to lead to love, laughter - and a whole lot of chaos. It's the way they all became The Brady Bunch!