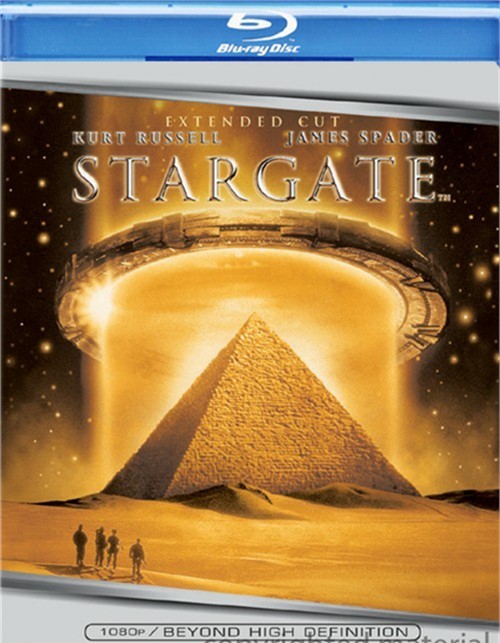 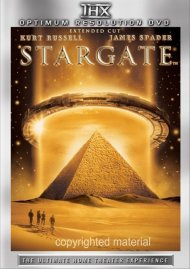 When Professor Daniel Jackson (James Spader) innocently accepts the offer of a mysterious woman to decode an ancient Egyptian artifact know only as the Stargate, he unwittingly takes the first step on an epic adventure that will span the galaxies and decide the fate of an entire planet.

Colonel Jack O'Neil (Kurt Russell), a true soldier with nerves of steel and a tragic past, is brought back to active duty to commandeer the first trip through the Stargate. On a desert planet on the far side of the universe, Jackson and O'Neil must battle the powerful alien Sun God, Ra (Jaye Davidson). At stake: the freedom of an ancient civilization from slavery and any chance of ever getting home!