This Space Between Us 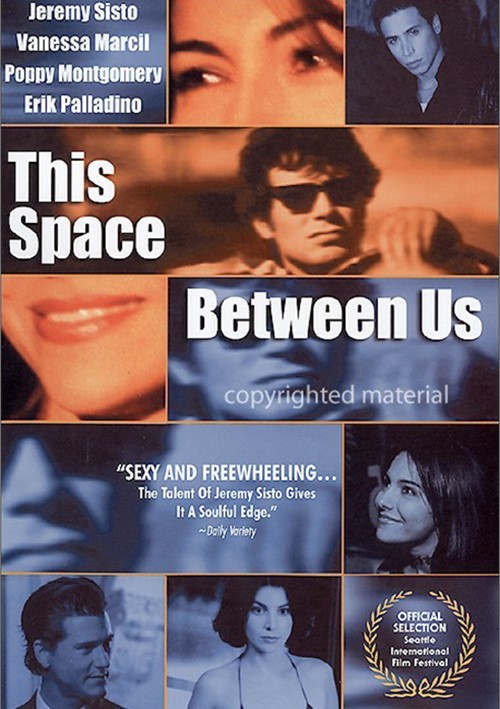 It's been two years since his wife's sudden death, and once-promising young filmmaker Alex Harty (Jeremy Sisto, Six Feet Under) has allowed both his life and career to come to a standstill. But after he assaults a Hollywood studio executive, Alex returns to his hometown of San Francisco to reconnect with old friends that include a bitterly single photographer (Poppy Montgomery of Without A Trace), a porn-obsessed pothead (Erik Palladino of ER), an arrogant politician (Vincent Ventresca of The Invisible Man) and a flaky socialite (Alex Kingston of ER) for a bittersweet odyssey of deaf dogs, juvenile pranks, strange art and more. Even if Alex can manage to run away from his life, will the memory of his late wife drag him back into it? Vanessa Marcil (Las Vegas), Garry Marshall (Murphy Brown), and Taylor Negron co-star in this award winning indie comedy about love, sex, grief and growing up from the writer/director of Dead & Breakfast.

Review "This Space Between Us"

Reviews for "This Space Between Us"