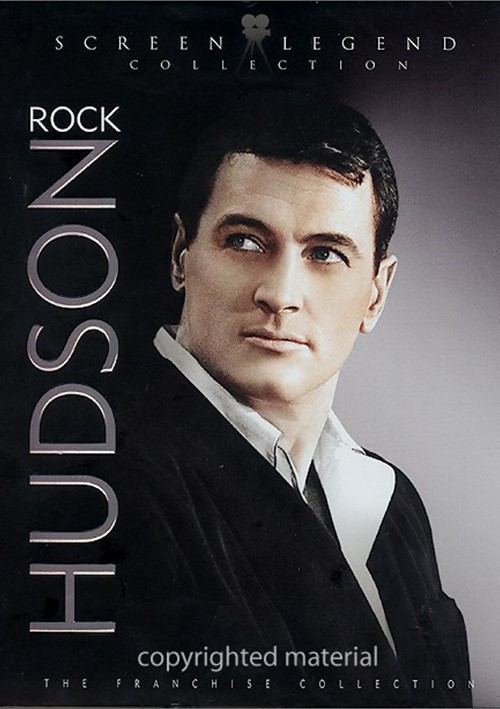 Handsome, witty and extremely talented, Rock Hudson was the embodiment of the Hollywood leading man during his illustrious film career. Join this iconic actor as he lights up the screen with five of his most impressive films in the Rock Hudson: Screen Legend Collection. Featuring co-stars Piper Laurie, Leslie Caron, Kirk Douglas and Burl Ives, these films highlight the diverse career of an actor whose status as a screen legend will live on in cinema history.

Has Anybody Seen My Gal?

In this charming musical comedy, Rock Hudson plays a faithful soda jerk who finds his atentions to the lovely Millicent (Piper Laurie) turned down after her family gains a large sum of money.

The war of the sexes heats up when a sleek businessman (Rock Hudson) attempts to seduce an attractive psychiatrist (Leslie Caron) who seems immune to his charms.

Follow Rock Hudson on an epic adventure as a brave warrior who uses the magical Sword of Damascus to save his people and claim the heart of a princess (Piper Laurie).

Journey to the Wild West with a haunted sheriff (Rock Hudson) as he joins an outlaw (Kirk Douglas) in a treacherous cattle drive and finds his heart captive to the wanted man's former lover.

When an opportunistic physician (Rock Hudson) travels to the jungles of Java, a shocking meeting with a black magic witch doctor f-rces him to re-evaluate his selfish past.