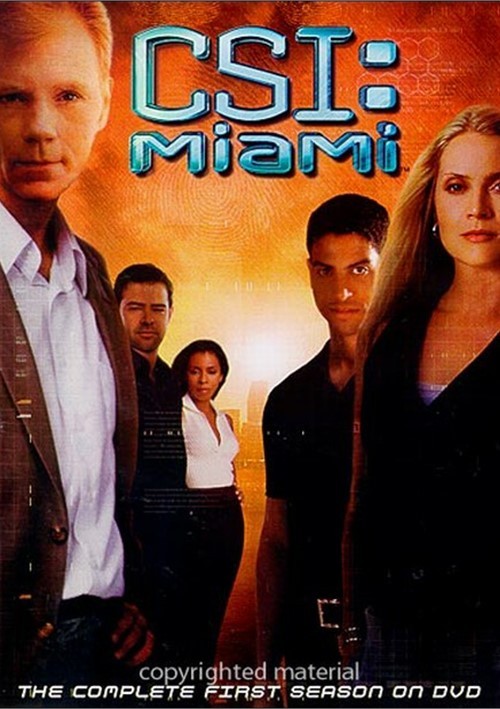 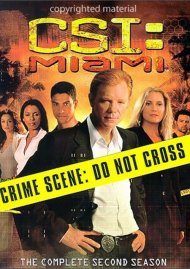 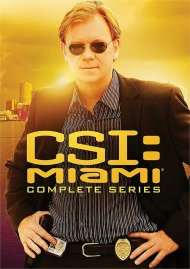 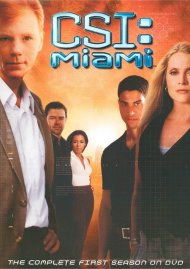 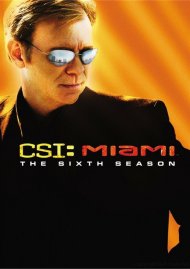 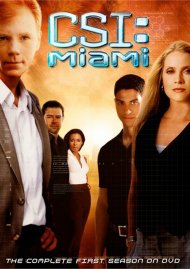 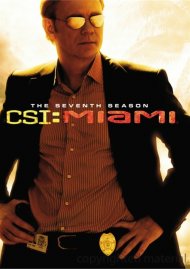 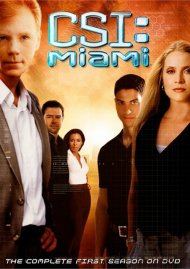 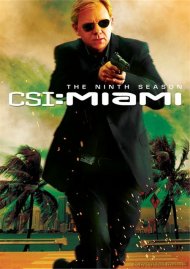 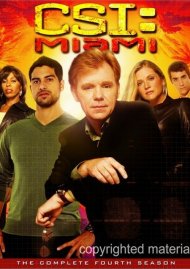 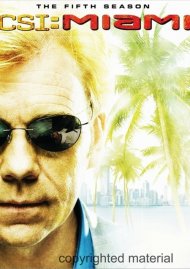 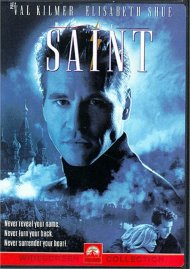 Alexx (Khandi Alexander) - face their most explosive season yet in this seven-disc, 24 episode Season Three collection. Amidst the steamy, tropical, cultural crossroads of Miami, Caine and his talented group will uncover clues, weigh evidence... and experience the devastating loss of one of their own. 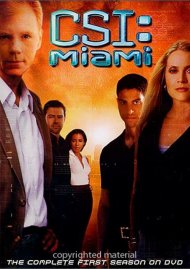 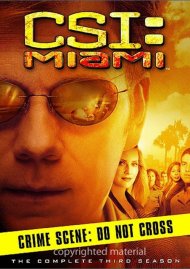 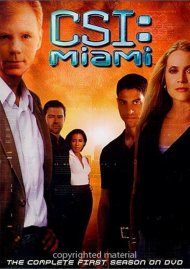