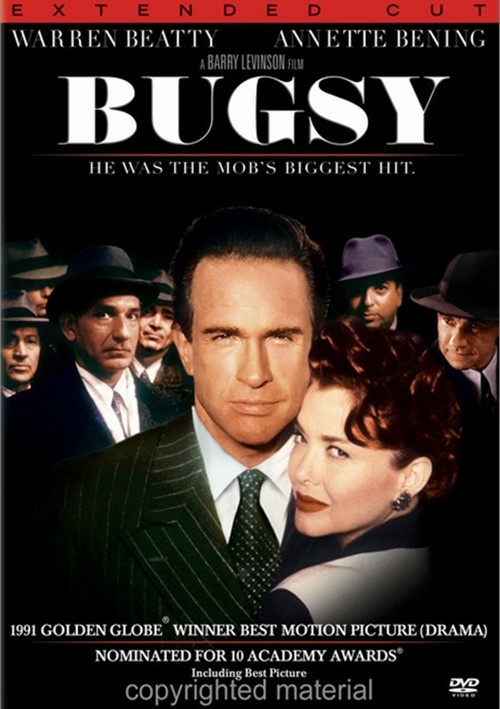 He Was The Mob's Biggest Hit.

Benjamin "Bugsy" Siegel, a brilliant and violent gangster, leaves his criminal empire in New York to run the powerful rackets in Los Angeles. But his tumultuous affair with a Hollywood starlet inspires him to build something even bigger than his growing infamy - but not before enraging his criminal backers. And Bugsy will go to any length to see his dream realized, even if it costs him his life.