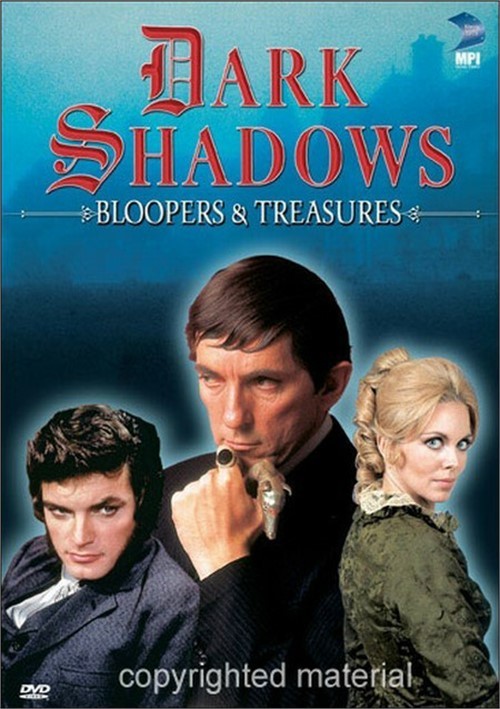 Since Dark Shadows first aired on ABC-TV from 1966-1971, the Gothic supernatural series has established itself as a unique and enduring television classic. The character of Barnabas Collins, a guilt-ridden, 175-year-old vampire, brought the show tremendous success. This special release offers a variety of rare and unusual material.

Like other daytime dramas of its period, Dark Shadows was produced live in sequence, without stopping to correct any mistakes. This was before modern videotape editing, so the "bloopers" featured here were all part of the shows as broadcast. You'll see actors forget lines, crew members walk on camera, sets fall apart and dozens of other hilarious mishaps - plus outtakes.

The haunting and melodic Dark Shadows score, composed by Robert Cobert, became a Top 20 album in 1969. Dark Shadows Music Videos combine episode clips with the most popular tunes, such as the GrammyÂ®-nominated hit "Quentin's Theme (Shadows of the Night)." Dark Shadows In Salem finds Lara Parker (Angelique the witch), on location in Massachusetts, recalling where the actual witch trials took place. Also included is long-lost footage of Dark Shadows actors appearing on game shows, promotional spots with Jonathan Frid (Barnabas the vampire) and much more.