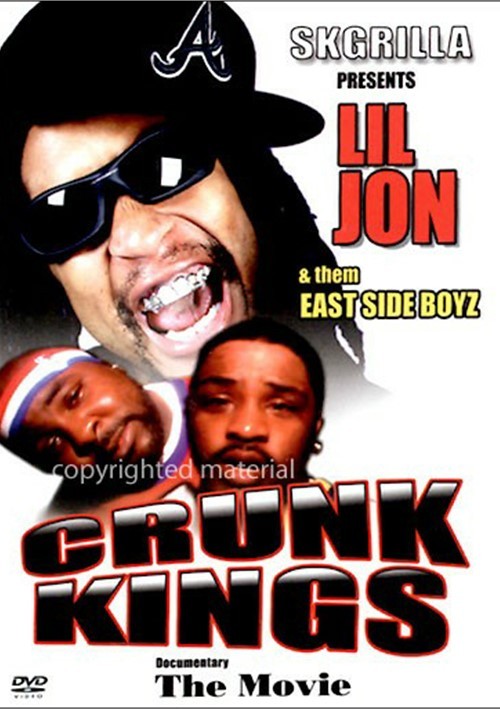 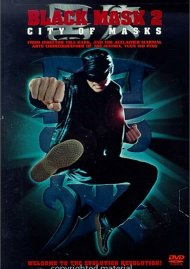 Produced, directed and narrated by Mark Skeete, this is a must have DVD for Lil Jon and the East SideBoyz fans. This one of a kind documentary offers a fascinating, entertaining and revealing look into Lil Jon and ESB's dirty south. From the southern club scene to mainstream radio to pop icons, this Multi-Grammy Award winning producer and self proclaimed "King Of Crunk" mix it up like never before. They discuss the day to day grind during their days as an independent label and their life with TVT Records. Hear what Jon has to say about the business, gettin' money, making beats, fame and how he and the ESB got into the game. Also, see the groupies, the tour bus action, the club fights and the back stage beat downs!

Bonus Crunk Soundtrack: CD Does Not Contain Any Music Produced, Written or Performed by Lil Jon and the East SideBoyz

Reviews for "Crunk Kings: Documentary - The"