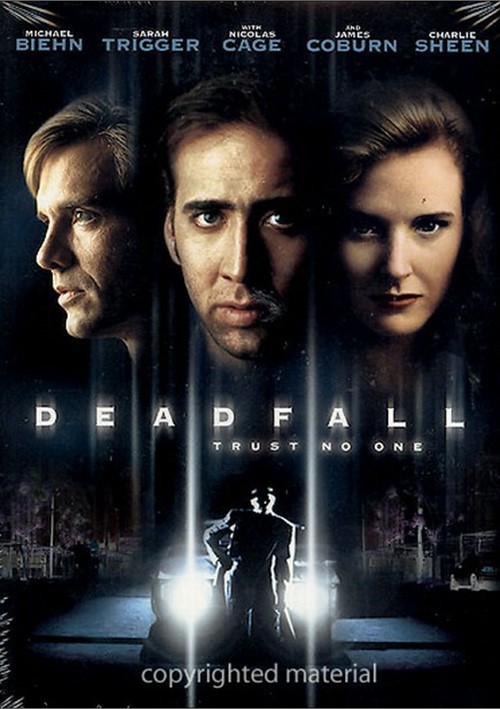 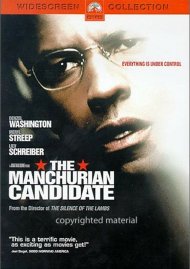 When Joe Dolan (Michael Biehn) accidentally kills his father in a scam gone bad, his dying words lead Joe to his Uncle Lou (James Coburn). Lou is working on a con worth more than $2 million in diamonds. Eddie (Nicolas Cage), Lou's right-hand man, sees Joe as a serious threat, and a rival for his girlfriend - the sexy Diane (Sarah Trigger). Diane seduces Joe into the love triangle that leads him to murder and desire. With millions in the balance, Joe gets deeper and deeper into the diamond sting. Double cons lead to triple cons as Deadfall hurtles towards the most twisted scam of all, and its surprising conclusion. Joining the first-rate cast of characters are stunning cameo appearances by Charlie Sheen, Peter Fonda and Talia Shire.