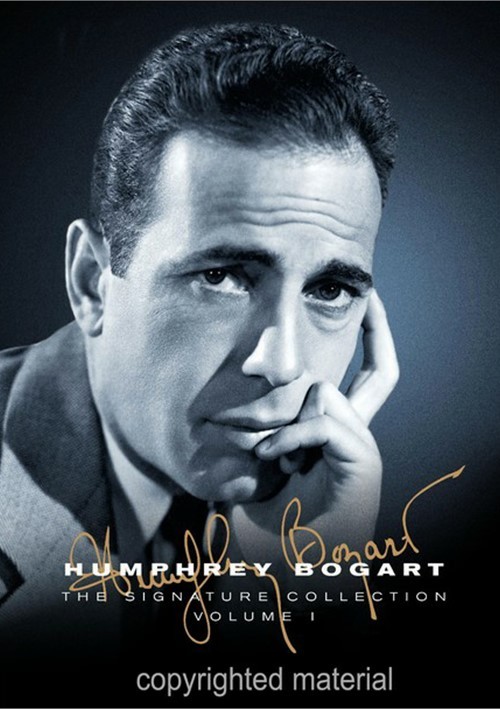 The forever classic of love lost, renewed and sacrificed, with Bogart's cynical Rick becoming the all-time archetype for romantic heroes. They'll play this one for as long as time goes by!

The Treasure Of The Sierra Madre: Special Edition (1948)

"Nobody gets the best of Fred C. Dobbs." As Dobbs (Bogart) draws closer to his goal, he slips farther from his own humanity in this towering tale of greed and paranoia.

They Drive By Night
All-New Making-of Featurette: Divided Highway: The Story of They Drive by Night
Vintage Musical Short Swingtime in the Movies
Theatrical Trailer

"Humphrey Bogart: Signature" SeriesView All 2 Titles in the Series > 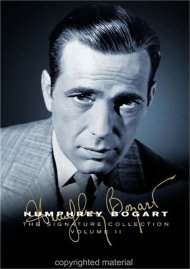