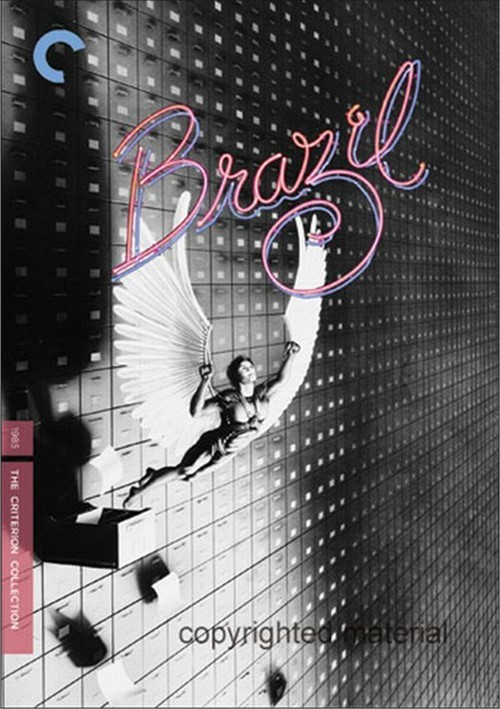 Pitting the imagination of common man Sam Lowry against the oppressive storm troopers of the Ministry of Information, this bitter parable for the Information Age has come to be regarded as an anti-totalitarian cautionary tale equal to the works of George Orwell, Aldous Huxley, and Kurt Vonnegut. Gathering footage from both the European and American versions of his celebrated masterpiece, Terry Gilliam has assembled the ultimate 142-minute director's cut of Brazil - now in a gorgeously remastered new transfer.

Reviews for "Brazil: The Criterion Collecti"