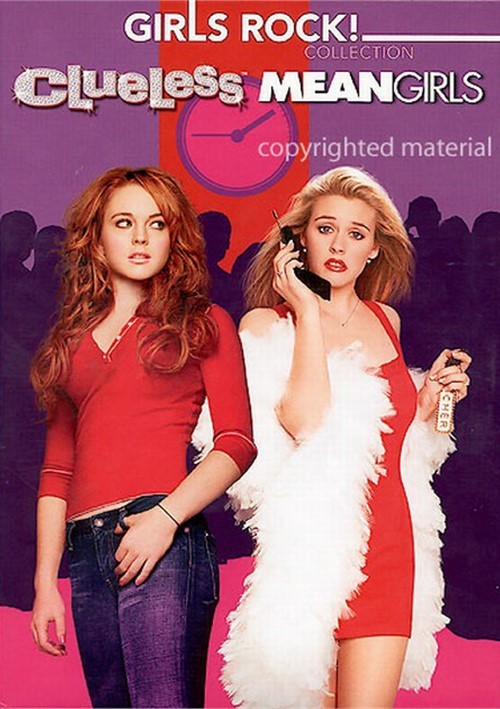 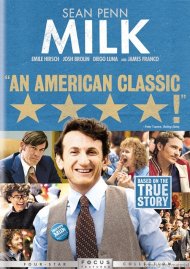 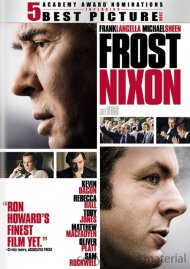 Still as smart and charming as ever, Clueless gets a fresh, sassy makeover for this new "Whatever" Collector's Edition. Alicia Silverstone sparkles as Cher, the matchmaking 15-year-old Beverly Hills High schooler who has shopping and boys on her mind, but mostly shopping. Also starring Brittany Murphy as a dowdy transfer student, Jeremy Sisto as her potential mate and Paul Rudd as Cher's sensitive "Baldwin" step-brother, Clueless is back to capture the hearts of a whole new generation.

Clueless: The "Whatever" Edition
The Class Of '95 - A look at the cast, then and now
Creative Writing - Director Amy Heckerling talks about creating the world of Clueless
Fashion 101 - How the filmmakers invented the trend-setting fashions that defined the movie
Language Arts - Director and cast give the 411 on the groundbreaking slang in Clueless
How To Play The "Suck 'N Blow" Game - A Tutorial
Driver's Ed - Get behind the wheel with the cast and crew
We're History - Stories from the cast and crew on the making of Clueless
2 Theatrical Trailers