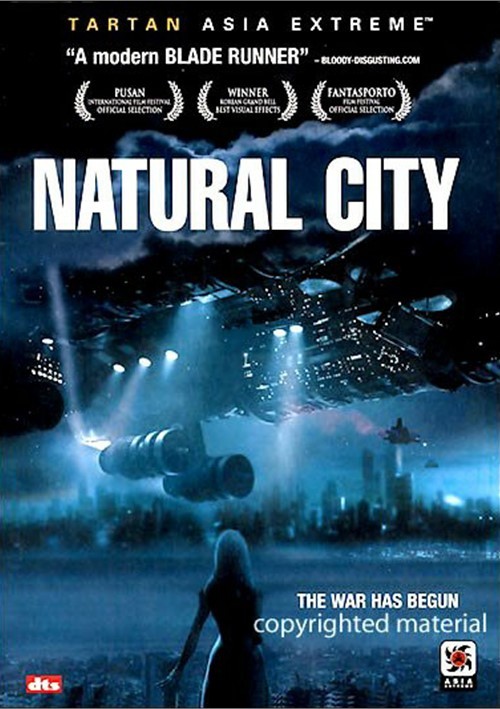 The War Has Begun

Rebuilt after a devastating war, the world of 2080 has given rise to advanced technologies, including the creation of cyborgs. Created with artificial intelligence (A.I.), human-like emotions and great strength, they serve one master for their entire lifespan. When the cyborgs revolt, R (Ji Tae Yoo) and Noma (Chan Yoon), R's best friend and commander, lead an elite military squad ordered to eliminate the rebellion. Unbeknownst to anyone, R has fallen in love with Ria (Rin Seo), his cyborg, and is illegally harvesting A.I. chips from dead cyborgs in order to save her life. Torn between his love for Ria and the battle to save mankind, humanity's fate hangs in the balance.