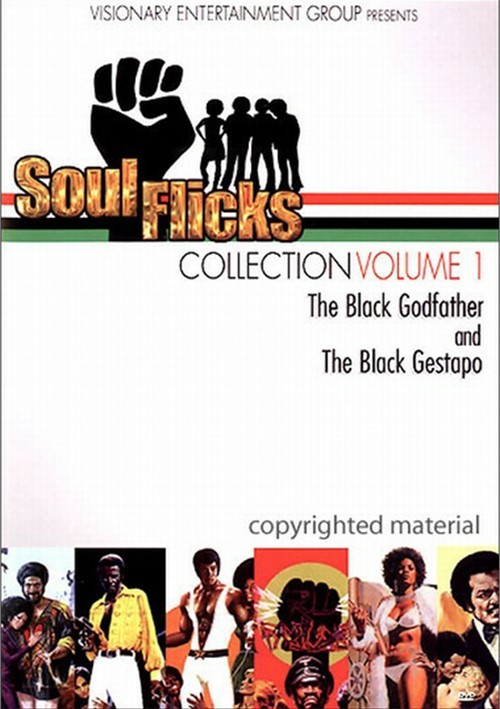 J.J. (Perry), a brother who turns to crime with the assistance of ghetto boss Big Nate Williamson (Witherspoon) wants to rid his part of town of the Mafia. In his quest to get rid of the dope pushers, his men disguise themselves as members of a black Guardian Angel organization led by Diablo (Damu King). Via his spy network of black domestic workers, J.J. hears that a shipment of heroine is coming into town on a plane with a judge who's in the mafia's pocket.

General Ahmed has started an inner-city People's Army to try and relieve the misery of the citizens of Watts. When the locals are put under increasing pressure by Mafia thugs, Ahmed's second-in-command Colonel Kojah asks for permission to start a protection squad to take more direct action. Ahmed fears this protection squad will just turn into a vigilante mob, and his prediction soon proves correct. Will Ahmed be able to wrestle control back from the power-mad Kojah, or will he be the mob's next victim?